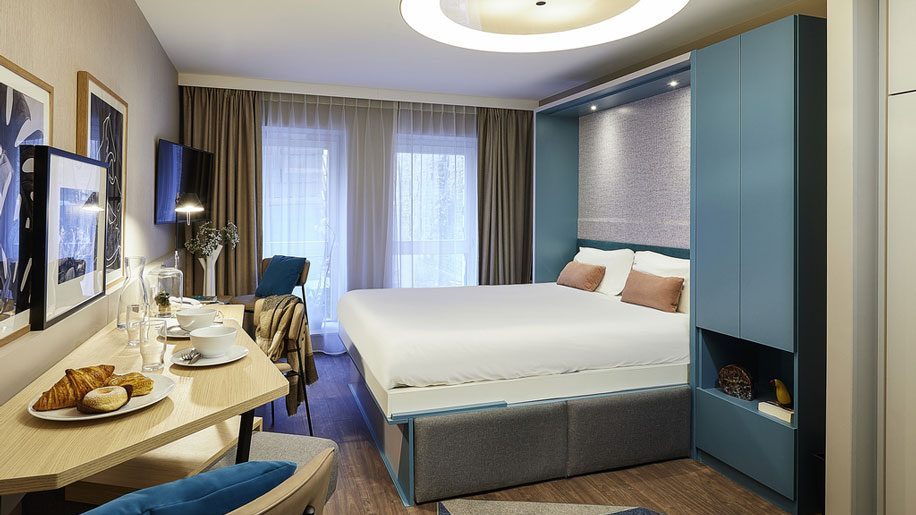 Aparthotels Adagio has opened its latest property in the French capital, housed within what the brand says is “the highest wooden structure in Paris”.

Features include 118 units across six floors, with 82 studios and 36 two-bedroom apartments, as well as a swimming pool, gym and laundry services.

According to the brand the design of the aparthotel has been inspired “by both the urban and plant landscape of eastern Paris”. The new property joins over 15 other Adagio aparthotels in Paris. 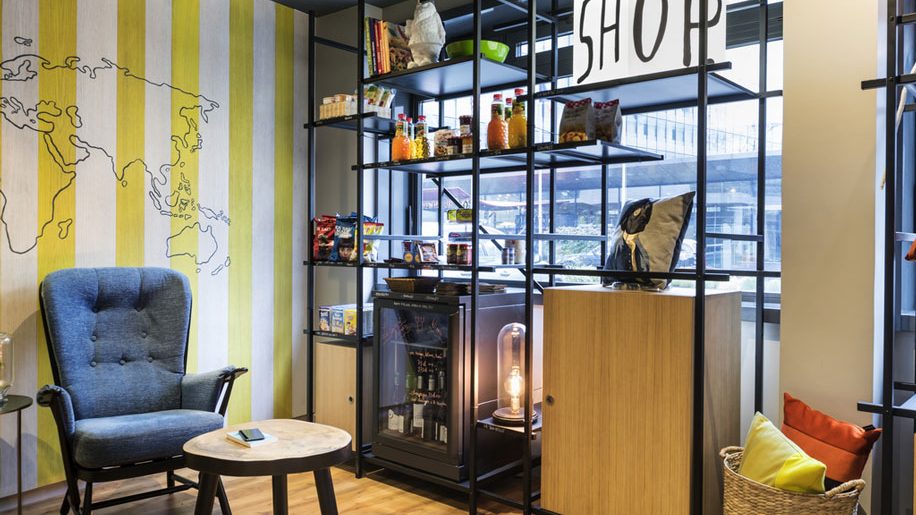 A joint venture between Accor and the Pierre and Vacances Center Parcs Group, Aparthotels Adagio recently outlined plans to quadruple its UK portfolio over the next four years, including the opening of a 136-apartment hotel in London’s Stratford next year, and a 162-apartment property in Glasgow’s Saint Enoch in 2021.

Ahead of this the brand is set to open an 88-apartment property in Leicester next month, as part of a dual-branded development within the city’s Great Central Square complex.

Adagio recently announced plans for a new-build property in Hamburg, construction of which will commence in 2020. A Doha aparthotel is set to open in June 2020, and other forthcoming locations include Brussels, Kiel, London, Suresnes (Paris), Zurich, Glasgow, Dubai, Krakow, Friborg, and Sochi. 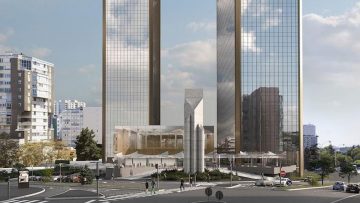 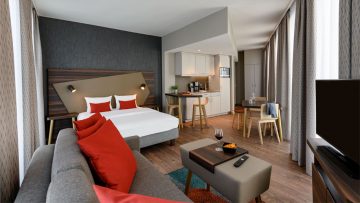 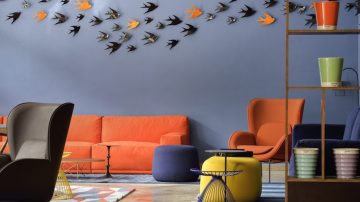 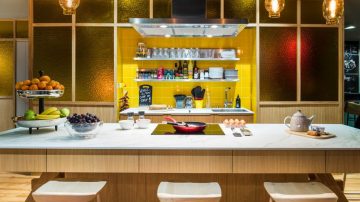