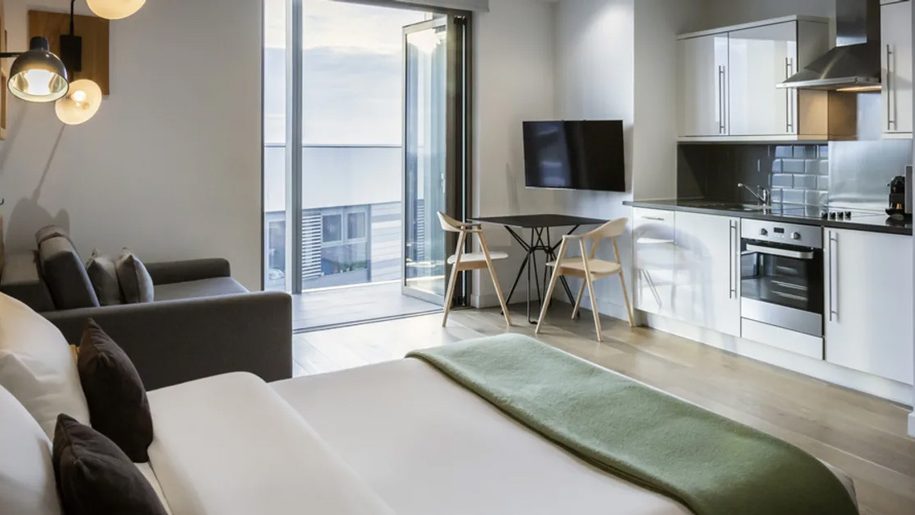 Aparthotels Adagio has outlined plans to quadruple its UK portfolio over the next four years.

The brand is a joint venture between Accorhotels and the Pierre and Vacances Center Parcs Group, and currently has four UK aparthotels in Birmingham, Brentford, Edinburgh and Liverpool.

Among the planned openings include a Leicester property, scheduled to be unveiled by the end of the year, followed by a 136-apartment hotel in London’s Stratford next year, and a 162-apartment property in Glasgow’s Saint Enoch in 2021.

A further London branch will open in the capital’s Whitechapel district in 2021, featuring 147 apartments, of which 112 will be studios and 35 comprised of two connecting rooms. The property will also feature the group’s revamped guest experience concept “The Circle”, which was launched last year.

Commenting on the news Karim Malak, CEO of Adagio said:

“The market for aparthotels in the UK and Ireland is booming, both from an investor and a customer perspective.

“Consolidating Adagio Aparthotel’s growing position in the region is key in our ambitious global development strategy. To achieve our goal of quadrupling the number of aparthotels by 2023, we have hired new talent locally.”

Aparthotels Adagio will have 115 properties across 13 countries by the end of 2019, and recently announced plans to double its current portfolio by 2023, with properties signed and under construction in locations including Brussels, Zurich, Glasgow, Dubai, Bucharest, and Sochi. 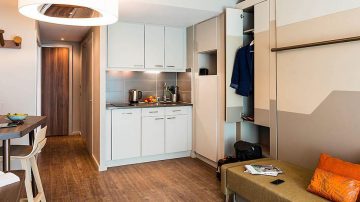 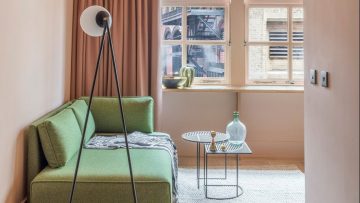