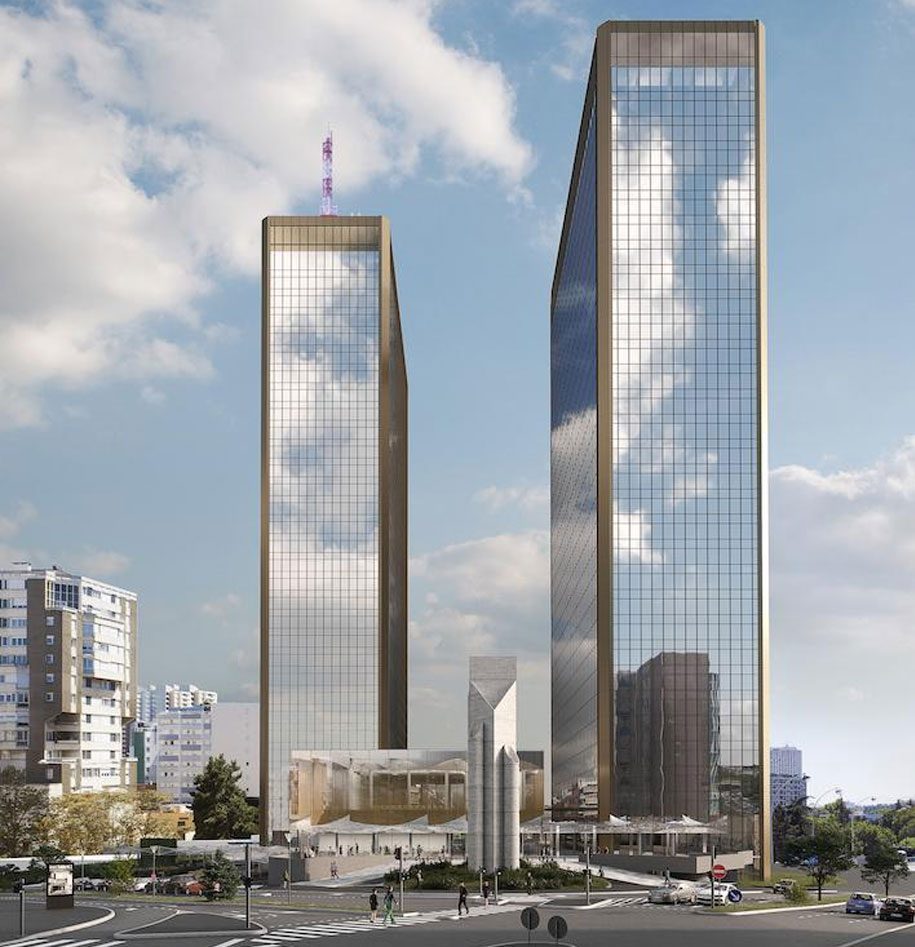 Marriott International and real estate firm the Omnam Group have announced plans to open a dual-branded Moxy and Sheraton development in the eastern Paris suburb of Bagnolet.

The two hotels will be housed with the redeveloped Les Mercuriales – twin towers which were built in the 1970s, as part of a planned larger business and commercial district which was abandoned following the 1973 oil crisis.

The Sheraton hotel will offer 570 rooms, while the smaller Moxy property will have 272 rooms.

Details of the two hotels are limited at the moment, although hospitality.net reports that they will share a conference centre with two ballrooms, as well fitness facilities, and a connecting plaza with food, beverage and retail outlets.

Subscribers to Business Traveller can read our recent feature looking at why Paris is becoming increasingly appealing as a location for innovation. 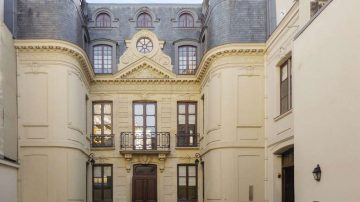 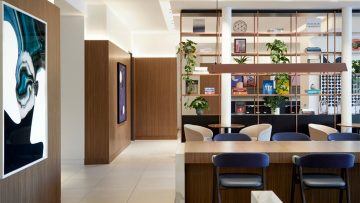 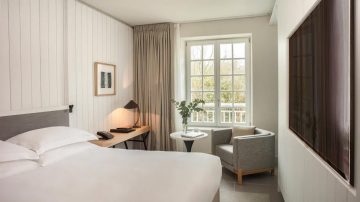