Please note that due to Covid-19 all public events have been cancelled until further notice. 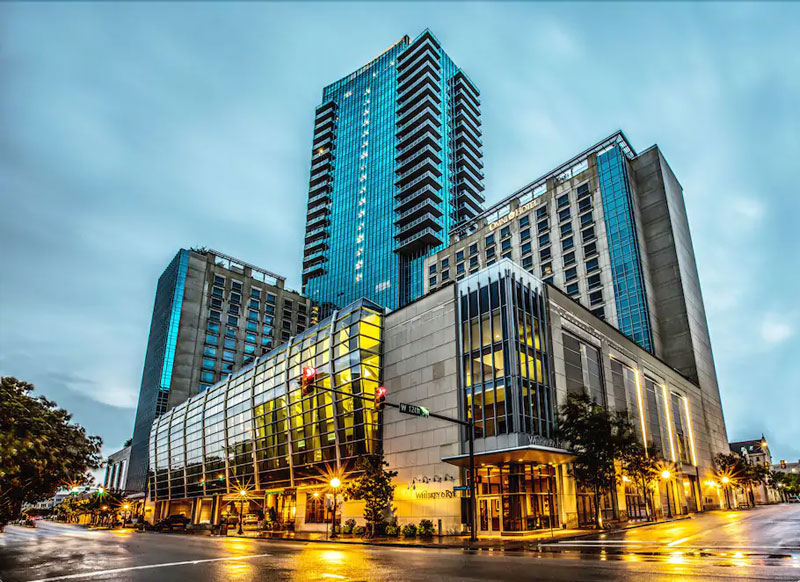 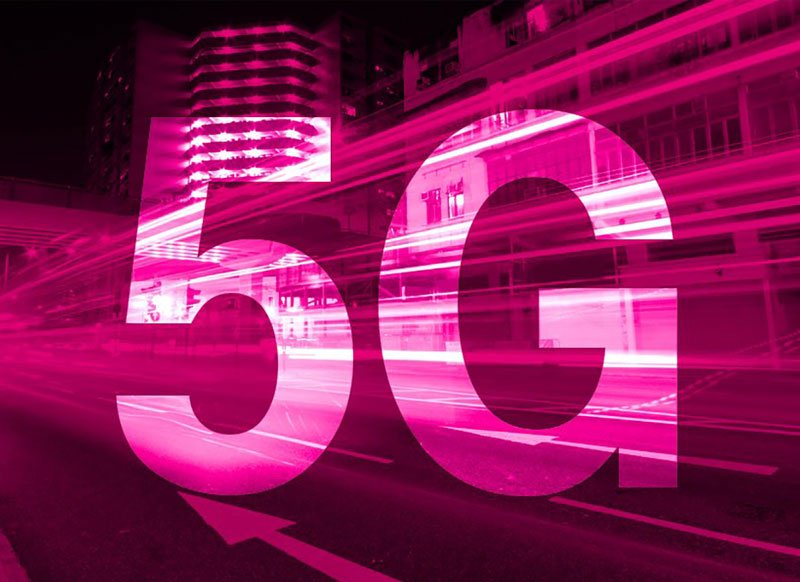 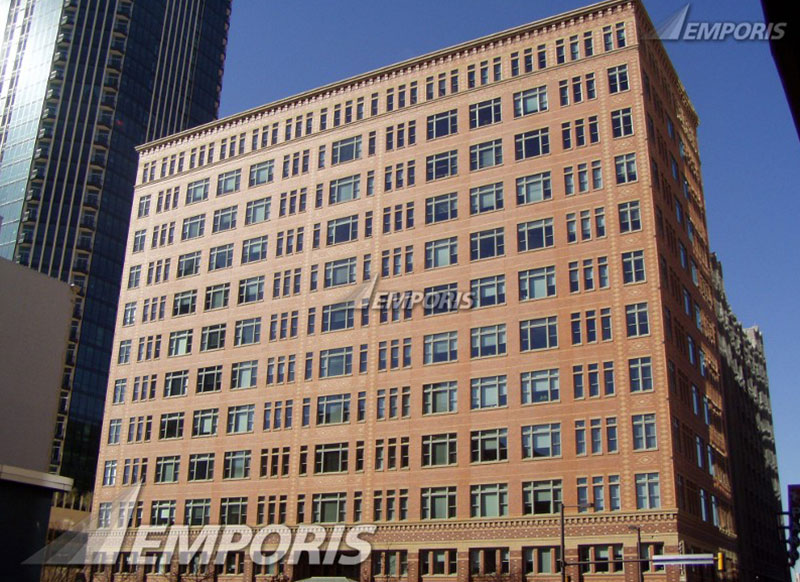 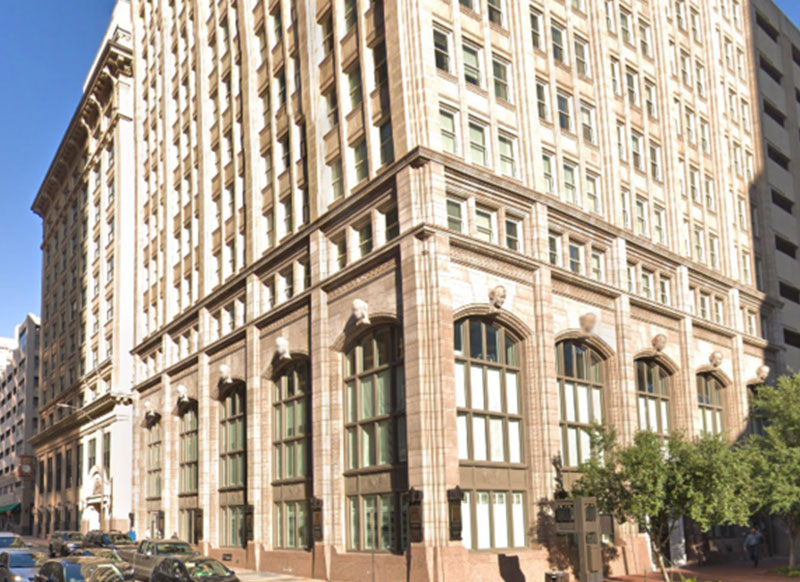 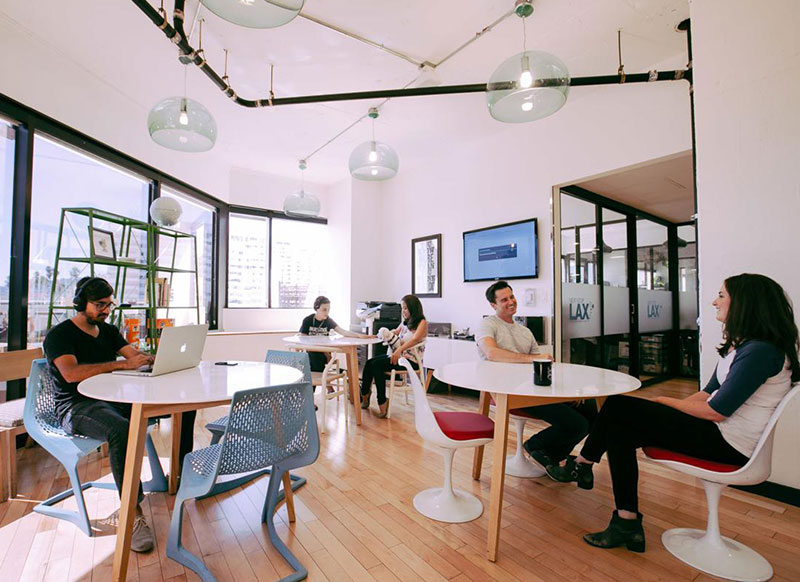 Fort Worth is a city in North Central Texas. In the late 19th century, it became an important trading post for cowboys at the end of the Chisholm Trail. Today, it’s a modern city, with international art institutions like the Kimbell Art Museum. The Fort Worth Stockyards are home to rodeos, and the National Cowgirl Museum and Hall of Fame honors pioneers.

Fort Worth has a humid subtropical type of climate with long, hot and humid summers and short, mild winters. Fort Worth lies in the Tarrant County in North Texas on the west fork of the Trinity River. The climate also has a slightly continental influence due to the region’s inland location from the Gulf Coast.
Fort Worth has an average altitude of 216 meters above sea level. The topography consists of prairie grasslands, rolling hills, lakes, and rivers, but the majority of the landscape is flat and suitable for agriculture. Fort Worth lies in the Grand Prairie region between the Western and Eastern Cross Timbers, which contain woodlands and forests.

Companies such as Lockheed Martin and American Airlines call Fort Worth their home and are just 2 of many multinationals that have a large presence in the city.

If you’re considering moving to Fort Worth, you’re not alone. The Dallas-Fort Worth area adds more than 250 residents per day—more than any other U. S. metropolitan area. Between its top-notch restaurants, world-class museums, live music venues and some of the friendliest residents in Texas, you’re going to love everything Fort Worth has to offer.

For those who enjoy a true taste of Texas and Western heritage, there’s nothing that embodies where the West begins quite like the Stockyards National Historic District. For those who are just looking to get a feel for one of the best downtown districts in the nation, there’s plenty to do year-round in Sundance Square. Few downtowns have achieved the cohesion between cowboy culture and urban sophistication that Fort Worth has—and that’s what makes it so incredibly unique.

Aside from its historic culture and vibrant nightlife, Fort Worth offers quaint neighborhoods, endless things to see and do, affordable living, and world-class opportunities for business. And it’s not slowing down anytime soon.

Whether you’re moving for a career or just eager to get a taste of a new city, you’ll soon find out why Fort Worth is one of America’s most livable cities. Here’s what you need to know before moving to the Lone Star State.