Major Cities and Busiest US Airports

The U.S. is a country of 50 states covering a vast swath of North America, with Alaska in the northwest and Hawaii extending the nation’s presence into the Pacific Ocean. Major Atlantic Coast cities are New York, a global finance and culture center, and capital Washington, DC. Midwestern metropolis Chicago is known for influential architecture and on the west coast, Los Angeles’ Hollywood is famed for filmmaking.

The current population of the USA is estimated at over 330m people and is equivalent to 4.25% of the world population. Climate is seasonal depending on where in the country you are visiting although State-wide averages of annual temperatures range from a high of 70.7 degrees Fahrenheit (21.5 degrees Celsius) in Florida to a low of 26.6 °F (-3.0 °C) in Alaska.

The United States is a federal constitutional republic, in which the President of the United States (the head of state and head of government), Congress, and judiciary share powers reserved to the national government, and the federal government shares sovereignty with the state governments. Elections are held every 4 years.

The US remains one of the largest economies in the world, with an estimated GDP of over 21 Trillion Dollars. Industries that lead the way in the US are computers, pharmaceuticals, and medical, aerospace, and military equipment, with important sectors such as Manufacturing, Finance, Insurance, Educational, Professional and Business Services making a considerable contribution.

Foreign Direct Investments inflows in 2018 amounted to USD 251.8, The country remains a top destination for FDI due to its large consumer base, a predictable and transparent justice system, a productive workforce, a highly developed infrastructure and a business environment that fosters innovation.

The easiest and quickest way to travel across the USA with a fair number of carriers to choose from including Southwest Airlines, American Airlines, United Airlines, Continental Airlines and JetBlue. Air Travel is popular in the US and the most frequently used for Business Travellers who have tight schedules and meetings to fit in. Overbooking on some airlines can be an issue, but generally if you need to visit a number of cities in a short space of time then this is the way to travel

Self-Drive is very much an option if you have a number of places to visit in a particular state. Hiring a car is economical and if you are not rushed for time allows you the chance to take in some of the local scenery on route. Petrol is relatively cheaper so getting from A to B will not born a hole in our pocket. There are many international and local car hiring companies across the US, so prices are very competitive.

If your going to be doing business, all in one city then taking a taxi may be the easiest way to get around. The USA has no shortage of taxis across all states. Most of the taxis are licensed according to state rules and regulations. There are also a fair number of ride hailing apps available including UBER and Lyft so plenty of choice. Only take registered cabs from the airport and id you are using a ride hailing app, then confirm the drivers has all the correct details for you.

If time is on your side, then you may want to travel by bus. It is by far the cheapest form of transport to use across the US. Long journeys by bus can be quite long and arduous and they do not always travel from two points without a detour in a different direction.  Probably one of the reasons why buses are so much cheaper. There are plenty of options regarding bus companies with Greyhound being the largest network of destinations countrywide.

Amtrak have passes that you can buy for multiple travel around the US by train. Probably the most scenic way of seeing all that the US has to offer and may be good for business travellers if making short journeys. Washington to New York can be achieved in under 3 hours and no traffic jams.

All travelers entering the United States on a commercial flight or cruise ship under the visa waiver program are required to hold a valid ESTA travel authorization. The purpose of ESTA is to allow the US Department of Homeland Security to pre-screen all Visa Waiver Travelers before they leave their respective countries. U.S.-bound travelers are recommended to apply for a Travel Authorization at least 72 hours prior to departure.

Your passport must be valid for a minimum of 6 months.

Foreign nationals have a variety of employment opportunities in the United States. Living and working in another country, being immersed in another culture, and meeting new people can be a rewarding experience. Some people choose to come to the U.S. for education and employment on a permanent basis, while others come for a specified period of time.

The type of visa and work permit you need will vary depending on your career goals. To work in the United States, you must have one of the following:

Healthcare is priority if you are considering relocating or living in the US as an ex-pat. In most states, it is not compulsory for expats to have insurance; however, without insurance, they can only access a somewhat mediocre healthcare system that also becomes completely inaccessible at times.

To avoid being left with hefty medical bills, Expats moving to the United States need international health insurance that comes with comprehensive coverage to help avoid large medical costs and access medical care.  An insurance plan gives expats access to leading private hospitals in the US that are regarded among the best in the world.

Expats don’t qualify for federal medical aid schemes. However, they can buy insurance themselves or get the company they work for in the US to make some contribution to their private health insurance plan. They may even be able to get on the employer’s group benefits plan.

Being one of the largest countries in the world, questions always get raised on how safe the US is to live and visit. According to SafeAround it is ranked in the top third of the safest countries to visit.  Travelling on public transport is deemed to be very safe and despite the sheer size of the continent and with so many urban and inner-city areas, there is only a low to medium risk of street crime. It is considered genuinely very safe for women travelling on their own.

For emergency services in the US then please use 911. 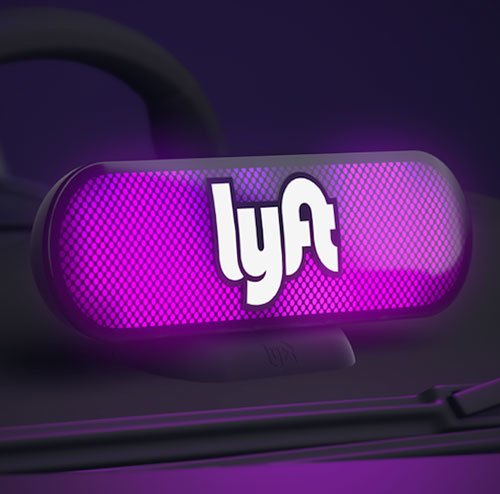 Make sure you are covered for all your taxi needs in the US. Download the app now. 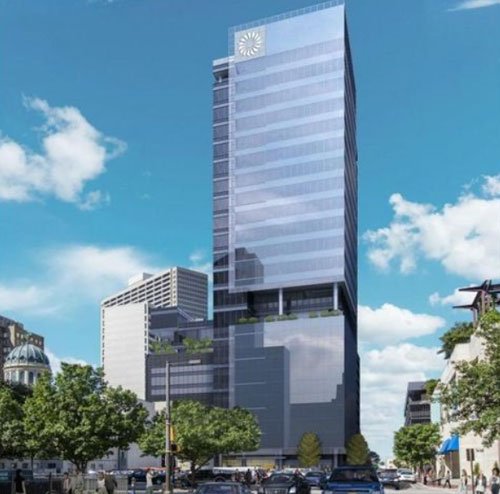 Consider Fort Worth as your next destination city to Do Business In – Watch our in-depth videos on the services available in The Lone Star State.

Business Travellers recommended partners to do business with in the USA.