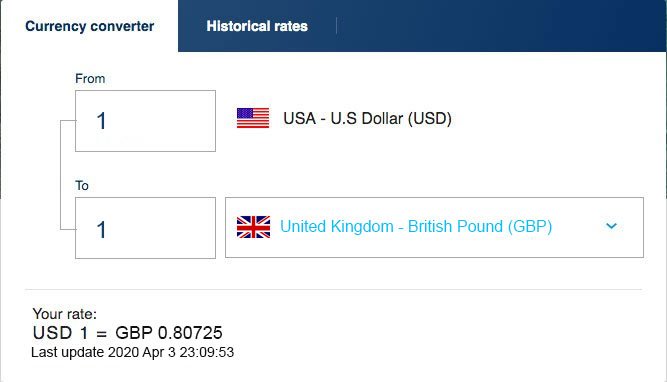 Major Cities and Busiest US Airports

The United Kingdom is a sovereign country made up of four constituent countries: England, Scotland, Wales and Northern Ireland.

Their capitals are London, Edinburgh, Cardiff and Belfast, respectively. Apart from England, the countries have their own devolved governments, each with varying powers, but such power is delegated by the Parliament of the United Kingdom, which may enact laws unilaterally altering or abolishing devolution.

Surrounded by the Atlantic Ocean with the North Sea to the east and the English Channel to the south giving it the 12 longest coastline in the world.

The United Kingdom has the world’s sixth-largest economy by nominal gross domestic product (GDP), and the ninth-largest by purchasing power parity (PPP). It has a high-income economy and a very high human development index rating, ranking 14th in the world. It was the world’s first industrialised country and the world’s foremost power during the 19th and early 20th centuries The UK remains a major power, with considerable economic, cultural, military, scientific and political influence internationally.

London has become UK’s economic powerhouse, sucking in people and investments, and is therefore experiencing the largest growth in population, mostly in Tower Hamlets and Newham. East England, East Midlands and Manchester have equally high percentage growths in populations*.

From the business perspective these facts pose great opportunities for finding out where to invest and how to connect more effectively with this multicultural audience, thus topping up the revenues. Businesses can no longer afford to ignore Britain’s multicultural market if they want to strategically grow and increase their market share. We have one of the most diverse cities in the world where this ethnic population has over 300 billion in disposable income.

Financial services, pharmaceuticals, petroleum, automotive, aerospace, telecommunications and other technological industries all play important roles in the UK economy. Nonetheless, skill shortages currently exist in sectors such as medicine, health, social work, science, secondary education teaching, IT/computing, engineering and certain other specialist, technical and arts occupations. The number of job roles requiring intermediate and higher skills and education is rising in the UK, and it is expected that it will become even more important to possess these specialist skills in the coming years to qualify for a more technologically advanced labour market.

The UK is one of the world’s oldest and largest financial centers with many large companies operating within its economy. These factors make it an attractive investment destination for international investors.

The London Stock Exchange has a market capitalization of over $6 trillion, making it the third largest stock exchange in the world. There are around 3,000 companies from over 60 countries listed on the exchange, including those from Africa, China, Latin America, Europe, and Asia. Investors can invest in the UK using a variety of different methods, ranging from easy-to-use ETFs and ADRs to more complex direct investment in the London Stock Exchange.

Urban public transport in Britain is efficient and can be fun. Fares are reasonable, especially compared to the expense of parking a car. Most of the larger cities have good bus services. London, Newcastle and Glasgow also have an underground system, while Edinburgh, Manchester and Nottingham have trams. Taxis are available at every train station and at ranks in city centers. The best way to see many cities is on foot, but whatever transport you opt for, try to avoid the rush hours from 8am to 9:30am and 5pm to 6:30pm.

In large towns, taxis can be found at taxi ranks and train stations, or you can phone for a radio taxi. The local Yellow Pages, pubs, restaurants and hotels all have lists of taxi numbers. Prices are usually regulated. If there is no taxi meter, ask the price before starting your journey. If you are not sure ask the local tourist information point the usual rate for specific destinations.

The famous London black cabs are as much of an institution as big red buses. These are the safest cabs to use in London since all drivers have undergone strict tests. All are wheelchair-accessible. Licensed cabs display a “For hire” sign, which is lit up whenever they are free, and can be hailed in the street. Most drivers expect a tip of around 10-15 per cent of the fare.

Licensed minicabs are cheaper alternatives to black cabs, which must be booked by phone; hotels have numbers of local companies. In London and several other cities cars can also be booked through the ride hailing apps such as Uber and Kabbee.

In London you cannot pay with cash on city buses, although you can use a contactless credit or debit card (with a non-UK card this will incur extra charges). Instead, you touch an Oyster electronic card against a ticket reader as you enter, or show a travel pass to the driver or conductor. The best ticket options are a Visitor Oyster Card, charged with an amount of credit that diminishes each time you use it (but can be recharged) or, if you only use public transport for a day, a one-day Travelcard. Both cards can be used on the Underground and local trains as well as buses and are available from Underground stations, travel information centers, shops showing the blue Oyster symbol, or online before you arrive in Britain through Transport for London (www.tfl.gov.uk) or VisitLondon (www.visitlondon.com).

In most other cities you can still buy tickets from drivers when you board a bus, but large urban areas – the West Midlands, Greater Manchester – have their own regional travel cards valid on all public transport within their area, which are more economical than individual tickets. Details for each area are available from local tourist offices.

Travelling by train is a scenic and relaxing way to discover Britain, adding a real sense of adventure to your trip. The rail network covers the whole country, serving more than 2,500 stations and the system is efficient and reliable.

There is also a fast rail link with continental Europe on Eurostar, from St Pancras International station in London.

Britain’s fastest and most comfortable trains are those on the mainline routes. It is always advisable to reserve your seat in advance, especially if you want to travel at peak times, such as Friday evenings. Mainline trains have dining cars and air-conditioning, and they are fast – for example travelling from London to Scotland’s capital city Edinburgh takes just 4 hours and 20 minutes direct, or from London Paddington to Wales’s capital city Cardiff it’s just 2 hours direct.

The UK is one of the World’s most popular immigration destinations for people wishing to live and work in a new country. However, the UK immigration system is restrictive.  Following the EU referendum result of 23 June 2016 and the decision to leave the EU further changes have been made to the UK visa system.  Recently the UK Innovator visa and UK Start-Up visa scheme have been introduced.

In many cases you need to come under the UK tier points-based visa system which measures applicants against various criteria designed to assess their eligibility for a UK work or study visa. Most work-related visa applications such as the Tier 2 visa scheme, as well as Tier 4 study visa applications, are now made through this system

The UK tier visa system consists of the following:

This visa category is for ‘high-value migrants’ from outside the EEA and covers the £2 million Tier 1 investor visa scheme, and those very few people who come under the Tier 1 exceptional talent visa and Tier 1 Exceptional Promise visa.  On 29 March 2019 the UK Innovator visa scheme replaced the Tier 1 Entrepreneur visa scheme.

This category is for ‘skilled workers’ from outside the EEA with a job offer in the UK from a Tier 2 Sponsor. It includes skilled workers who are transferred to the UK by an international company via the Tier 2 Intra-Company Transfer visa route, skilled workers where there is a proven shortage in the UK, ministers of religion and sportspeople.

This category was designed for low-skilled workers filling specific temporary labour shortages. The Government has so far never allocated any visas under this scheme. Unfortunately, this means that you cannot apply for the Tier 3 visa scheme.

This category is for students from outside the EEA who wish to study in the UK. Applicants must have a place at a registered UK educational establishment before they can apply.

This category contains six sub-tiers of temporary worker including creative and sporting, charity, religious workers, and the youth mobility scheme which enables about 55,000 young people every year to work in the UK on working holidays.

The UK tier visa system covers most work, study, and investment visas. However, some UK business visas fall outside of the five tiers.

For more information visit https://workpermit.com/immigration/united-kingdom/uk-visa-and-immigration or the UK Govt site at https://www.gov.uk/apply-to-come-to-the-uk

As the UK offers affordable public healthcare to all residents via the NHS and HSC, there is often no pressing reason for people to buy private health insurance for themselves and their families. In fact, only 10.5% of the population, just under four million people, opted for private medical insurance.

Although most of the treatment you will ever need is available for free on the NHS, a shortage of funds can lead to long waiting times, especially for specialist doctors. Private Health Insurance will allow expats to skip the queues and go straight to the professional – but it comes at a cost.

The healthcare system in the UK is modern. Healthcare insurance is only really needed if you want to overcome waiting lists and be seen quicker, so you have to weigh up the benefits of the insurance you are looking to buy.

In terms of safety the UK is a good place to live. According to Global Finance magazine’s safety index it factors in risks of natural disaster with crime, terrorism and war to present a more rounded analysis of the world’s safest countries. The UK currently sits as the 38th safest country in the world.

As with most countries, inner cities offer the worst statistics for petty crime but wherever you settle down or work on the UK there are plenty of options in finding your ideal place to live in rural areas that offer good travel links to major cities.

Grow your business in the UK, home of world-leading technology 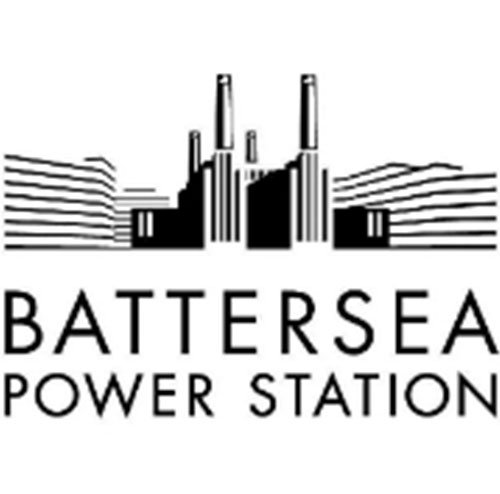 Battersea Power Station is the most happening place to be. A place Powered by Positive

Business Travellers recommended partners to do business in London