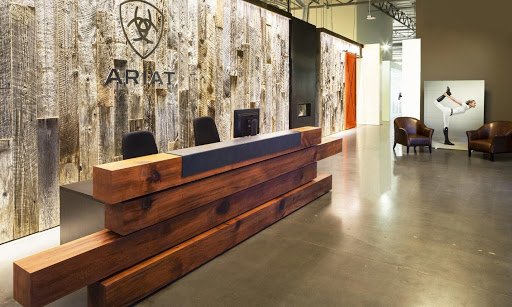 Fort Worth is looking to its cowboy roots to wrangle in more jobs — Western apparel maker Ariat International will move into the AllianceTexas corridor, and the city may provide incentives worth about $2 million.

The city has been working with the clothing brand since last year, said Robert Sturns, economic development director. Ariat will add 75 corporate jobs to a 800,000 square foot site at state highway 156 north of the BNSF intermodal facility and ramp up to about 450 total jobs in the distribution center by 2024.

When finalized, Fort Worth will serve as the company’s western distribution hub and regional headquarters, Sturns said.

“I think this really ties into some of the things we’ve been focused on: trying to get more regional type headquarters and then Fortune 500 companies here,” said Sturns. “We’re excited to have them join the Fort Worth community.”

The space is new, so Ariat plans to invest about $73 million into the distribution center, he said. That includes a $43 million investment in the property. In addition to the 75 corporate jobs, Sturns expects Ariat to add 125 jobs each year over three years with average salaries around $44,000. 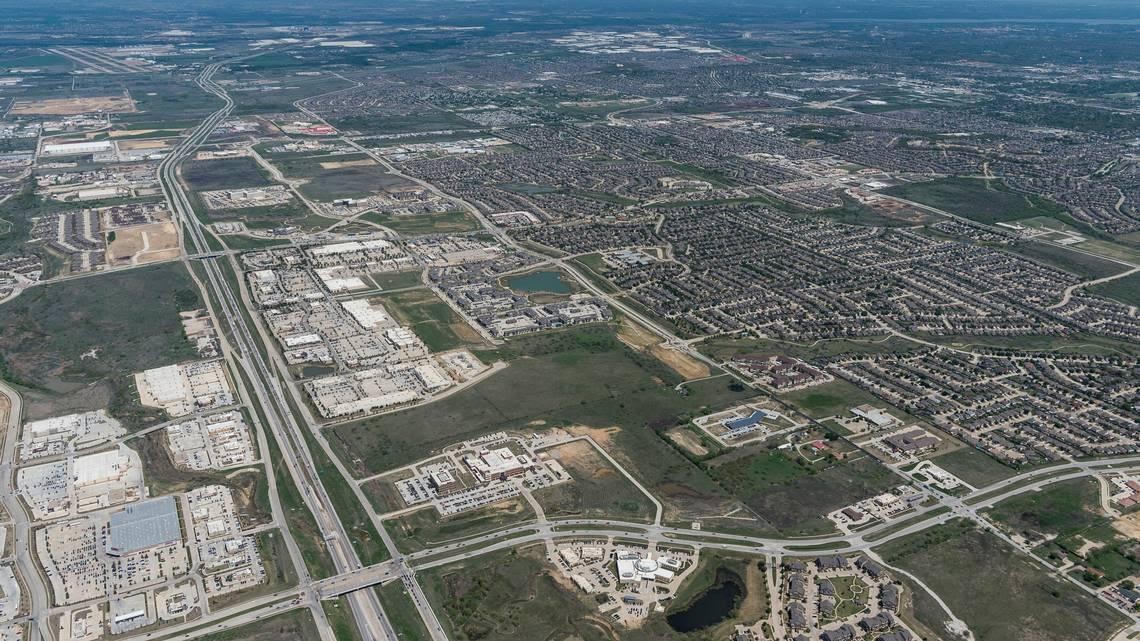 The city, pending a council vote in August, has agreed to a nine-year tax break worth 40% of the new property taxes and a cash grant of $212,000. That grant is payable only after Ariat demonstrates three years of job growth, Sturns said.

The package is worth just north of $2 million and the city expects to make $2.6 million in new revenue over the same period, he said.

Councilwoman Gyna Bivens questioned the salary level during a council work session Tuesday, saying she wasn’t sure people would be excited about the wages.

“I’ll just tell you, I don’t like it,” Bivens said “I don’t like giving away tax dollars for a wage anybody can get at company that doesn’t get benefits.”

The father-and-son start up by Brad and Fred Hunstable, plans to aggressively ramp up from about 100 employees to 3,000 by 2030 and is looking for a 100,000-square foot factory space in the AllianceTexas mobility innovation zone. The company runs a 11,000-square foot lab space in Fort Worth with production in Mexico.

Linear Labs is focused on developing cheaper, more powerful electric motors — the kind that can make scooters and e-bikes more affordable, but can also power them up steep hills or allow them to last longer on the road.

This is the first time the city has used a research and development incentive, and Fort Worth maybe one of the only cities in the country with such a tax break.

Instead of basing Linear Labs’ grant on investment in property, like a normal tax break, the company will receive grants reimbursing them for the cost of investing in research and development.

Linear Labs could also sell the tax credit to third parties. Those companies would have to invest nearly $2 billion into new taxable property in order to qualify, Sturns said.

Federal Contract Spending Reaches Its Highest Level Ever in Fiscal 2019