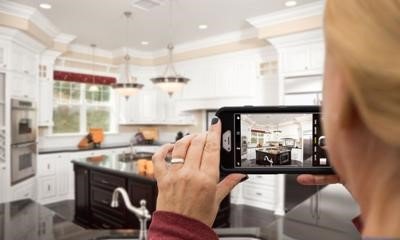 Several weeks ago, Preston and Taylor Bartley were excited and filled with anticipation when they began the search to buy their first home.

They had already done most of their homework, including identifying Fort Worth neighborhoods such as Ridgmar, Arlington Heights and Ridglea Hills where they might snag a cozy little house in their price range.

So certain that this would work out, they notified their landlord that they planned to vacate their Dallas apartment when the lease ended in June. Since both now work in Fort Worth, it would be a logical move.

“We had plans to go look at houses during lunch and right after work,” said Preston Bartley, a civil engineer with Pacheco Koch Consulting Engineers.

The couple only had the chance to tour one house before the COVID-19 outbreak prompted shelter-in-place orders and turned people fearful of any type of contact that could lead t Now their hunt for their dream home has become a nightmarish experience with a looming deadline.

Despite shelter-in-place orders that have deeply restricted businesses such as restaurants, bars, hotels and airline travel, buying and selling real estate has been able to soldier on.

“We can do just about everything virtually these days,” said Moiri Brown, branch manager of Coldwell Banker Residential Brokerage in Fort Worth and immediate past president of the Greater Fort Worth Association of Realtors. “If this was 15 years ago, we would not be able to function.

“We still have people contacting us who want to see homes and are willing to go through the process virtually,” she said.

But shopping isn’t translating into buying.

“Showings have definitely dropped off,” said Shelby Kimball, president of the Greater Fort Worth Association of Realtors and manager of his family-owned Kimball Real Estate. “We’ve been told we could see a 60 percent drop-off in showings in Texas.

“March was down, and April is basically done for as well” as far as showings are concerned, he said.

Nearly half of the nation’s Realtors reported that homebuyer interest has declined as a result of the COVID-19 outbreak, according to a mid-March survey by the National Association of Realtors. A week earlier, about 80 percent reported that there was no change in buyer interest due to the virus. 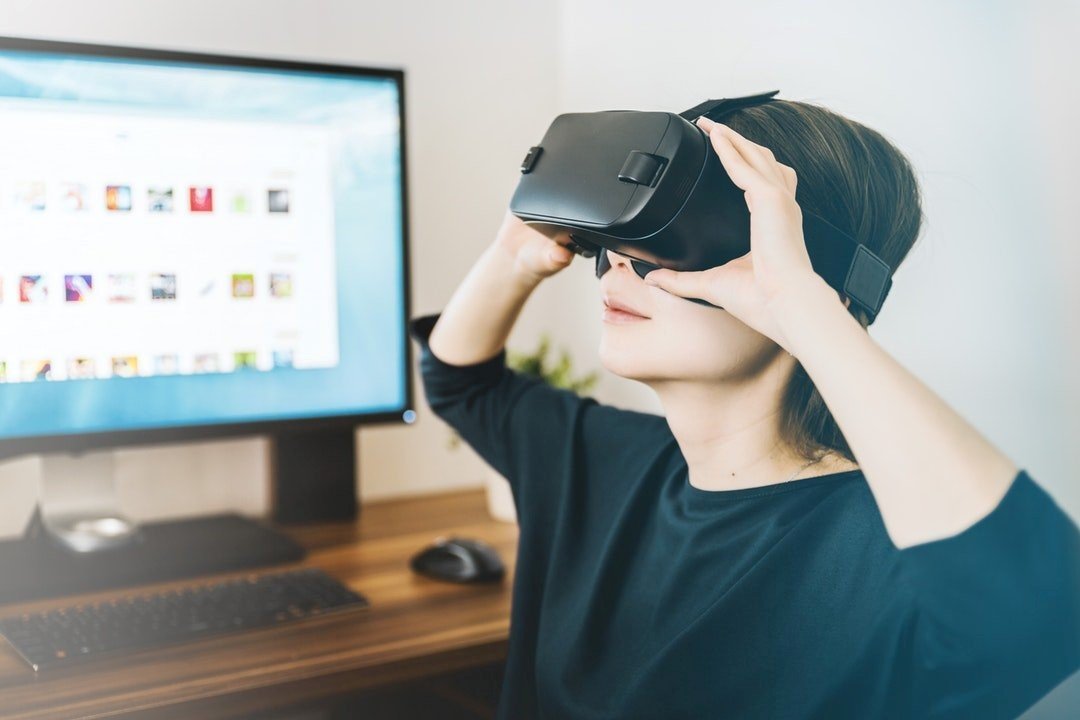 “The decline in confidence related to the direction of the economy coupled with the unprecedented measures taken to combat the spread of COVID-19 – including major social distancing efforts – are bringing an abundance of caution among buyers and sellers,” National Association of Realtors chief economic Lawrence Yun said in a statement.

The Bartleys’ Realtor, Clay Brant of the Brants Group with Briggs Freeman Sotheby’s International Realty, said most physical showings have been of vacant or new homes.

“Sellers who are living in their homes don’t want to allow people in,” Brants said.

Aside from health and safety concerns due to the virus, many people are working at home and cannot leave or tolerate the disruption for a showing, according to local Realtors.

Under normal circumstances, out-of-state buyers and those on a tight deadline have been willing to conduct the entire transaction virtually.

Even now, some buyers are willing to settle for virtual tours for affordable homes that infrequently hit the market, Brants said.

Some eager sellers have been willing to allow some physical showings but under strict rules, which usually mean no children allowed, wearing masks, gloves and shoe coverings and applying hand sanitizer before and after a walk-through.

“Nobody wants to transmit something or be responsible for someone getting sick, so in-person showings aren’t happening very often,” Kimball said. “We have to keep people safe.”

For prospective buyers like the Brantleys, not being able to walk-through a home is a big drawback, but it isn’t their only concern.

They also worry about other aspects of the transactions, including being able to close on time.

“Even if we could get a contract, would we be able to close by our deadline because so many people are sheltering-in-place and working at home?” Brantley said.

Other disruptions to the home-buying process include requirements that appraisals and inspections are conducted from the exterior only, a condition that makes some prospective buyers leery, Kimbell said.

Despite all the disruptions, Realtors and economists are optimistic that the real estate market will recover quickly once the virus threat is lifted.

Yun predicts a “a strong rebound once the economic ‘quarantine’ is lifted, and it’s critical that supply is sufficient to meet pent-up demand.”

Nevertheless, there is mounting concern that the economic impact of job losses and business failures will continue to impact the housing market once the COVID-19 restrictions are lifted.

A survey of consumers conducted between Feb. 22 and March 22 by Realtor.com found that 36 percent of believe that the U.S. is already in a recession and another 31 percent maintaining that the recession will begin within the next three months.

Given lessons learned from Asian countries, the U.S. is looking at a two- to three-month period of economic freeze, George Ratiu, senior economist for Realtor.com said in a statement. “With fewer Americans able to move freely and many concerned about their jobs, real estate markets are entering a period of constrained activity.”

As for the Brantleys, they are still hopeful they can buy and close on a home by their deadline. But they are also devising a fallback plan should it not work out.