Investors have pumped $300 million so far this year into emerging Dallas-Fort Worth companies, according to data from investment tracking site Crunchbase.

The companies represent a wide range of industries, from financial and health care technology to cancer research and protein snacks.

A dozen companies attracted investments of $10 million or more, including: 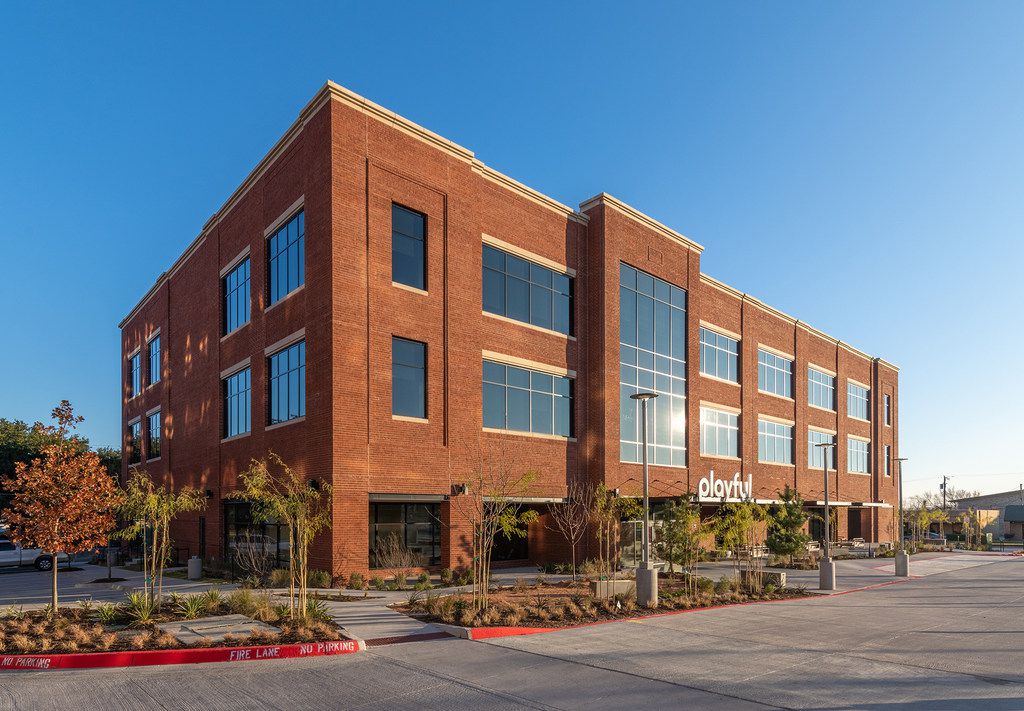 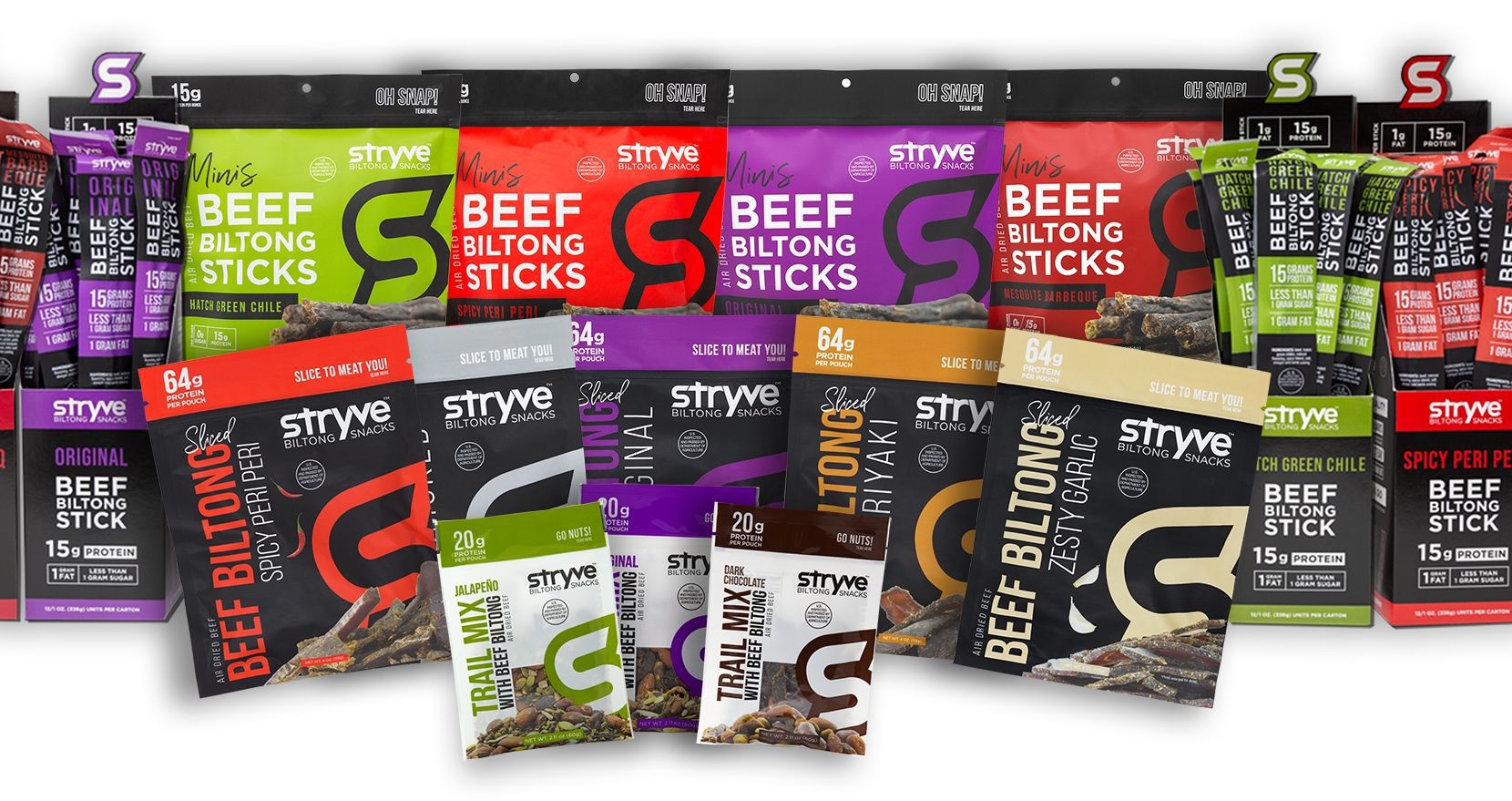 Crunchbase’s data doesn’t include companies that received private equity investment or were sold.

Here’s the map of where T-Mobile will offer wireless 5G service in Dallas-Fort...
Scroll to top
error: Content is protected !!