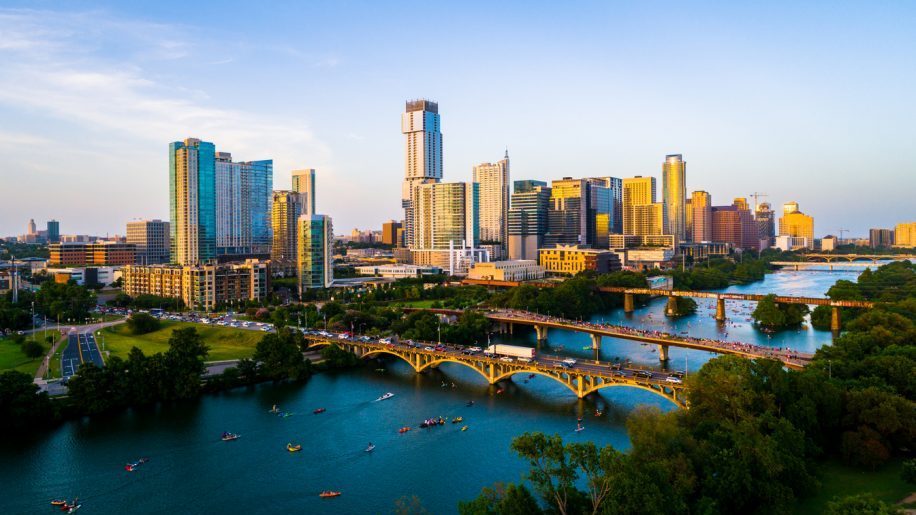 Virgin Atlantic is to launch flights from London Heathrow to the Texas state capital of Austin later this year.

After weeks of speculation the new service has been officially announced by the carrier, with flights now loaded into the reservation systems at virginatlantic.com.

The service will operate four-times-weekly from May 25, 2022 using a B787-9 Dreamliner aircraft, configured for 31 Upper Class, 35 Premium and 192 Economy Delight, Classic and Light seats.

Virgin will join fellow UK carrier British Airways on the Heathrow-Austin route, with BA having resumed flights to the US city in October 2021 after a 17-month hiatus due to Covid-19.

Norwegian had previously operated flights between London Gatwick and Austin prior to abandoning its long-haul network as a result of the pandemic, and Dutch airline KLM is finally due to start flights between Amsterdam and Austin in March of this year, two years later than originally planned.

“We are incredibly excited to launch this new service to Austin, Texas. With an impressive food, arts and music scene, we know it’s a destination our customers will love to explore.

“The US has been our heartland for more than 37 years since our first flight to New York City in 1984. Since US borders opened to UK travellers on 8 November, it feels extra special to be launching new flying, especially to the fantastic city of Austin.

“There are so many synergies between Virgin Atlantic and the city of Austin. We love their philosophy and desire to celebrate local brands, businesses and communities and we cannot wait to welcome customers, both existing and new onboard, flying them safely to explore this fabulously quirky city.” 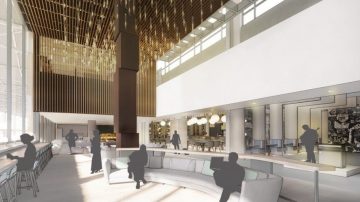 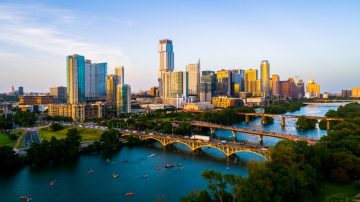 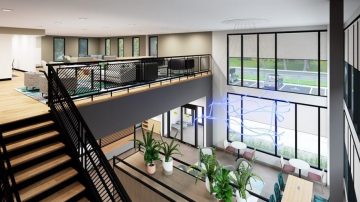 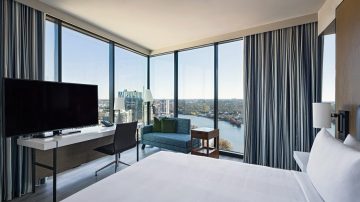