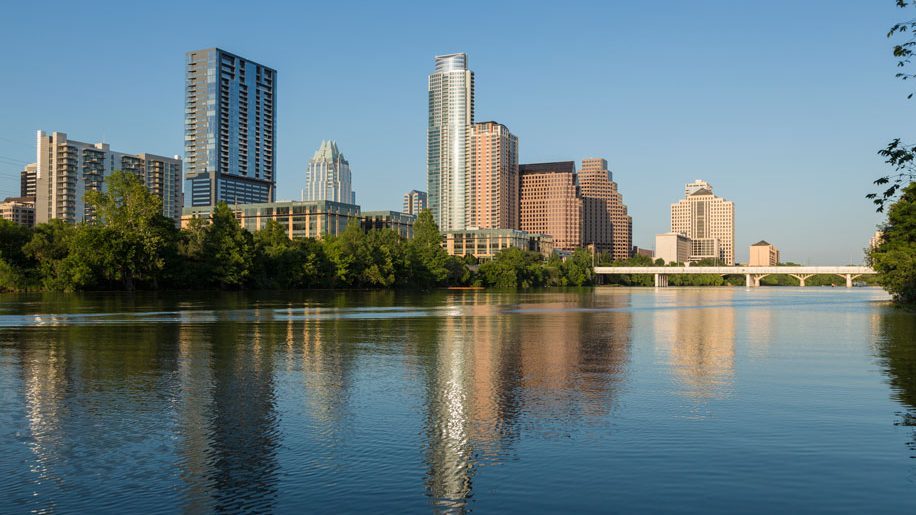 KLM is to add a new route to Austin, Texas next year.

Flights will operate on Mondays, Thursday and Saturdays, departing Amsterdam Schiphol at 1240 and arriving into Austin-Bergstrom International at 1610, with the return leg leaving the Texan capital at 1800 and landing back into Amsterdam at 1025 the following day.

Austin will be the 19th North Atlantic destination to be served by KLM. The carrier notes that “To make these flights possible, changes will be made to the long haul KLM network to free up slots at Schiphol”, although further details have not been given.

Commenting on the news Pieter Elbers, CEO and president of KLM, said:

“We have built up a robust transatlantic network thanks to our joint ventures with Air France and Delta Air Lines. We will continue to optimise this network.

“As part of this we launched services to Boston and Las Vegas in the summer and are now adding Austin to our North American destinations.”

British Airways flies to Austin from London Heathrow, and other nonstop routes to the US city from European destinations include Lufthansa from Frankfurt, and seasonal Norwegian flights from Gatwick.