Norwegian to serve Chicago and Austin from Gatwick 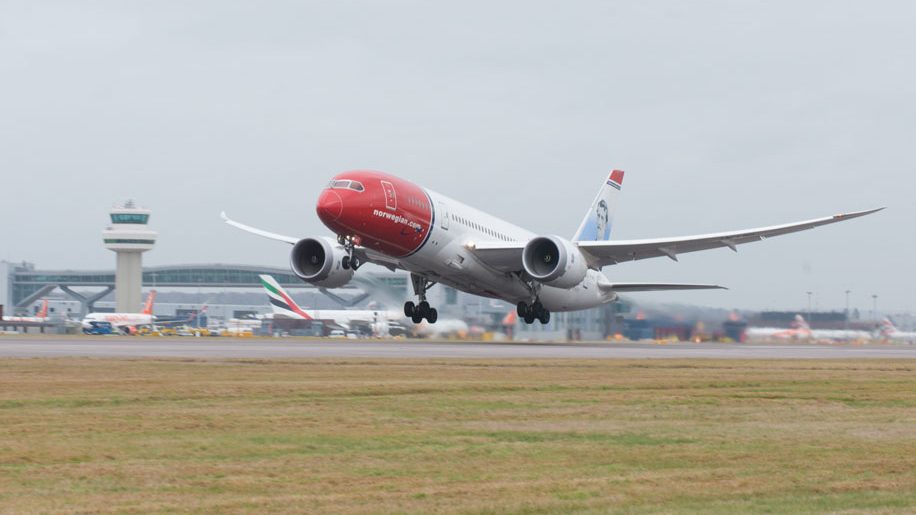 Norwegian is to add two new US routes from Gatwick, to Chicago and Austin.

From March 25, 2018, the low-cost carrier will fly to Chicago O’Hare four times a week, on Mondays, Wednesdays, Fridays and Sundays.

Flights will depart Gatwick at 1000, arriving in Chicago at 1225, with return services leaving the US at 1515 and landing back into the UK at 0500 the next day.

On March 27 Norwegian will launch a three-times weekly service to Austin-Bergstrom International, on Tuesdays, Thursdays and Saturdays.

Flights will depart Gatwick at 1000, landing in Austin at 1405. Return services will leave the Texas state capital at 1620, arriving in Gatwick at 0725 the following day. Economy fares start from £239 one way and Premium from £579.

Both routes will be operated by B787 Dreamliner aircraft. The new services will bring the number of US cities served by Norwegian from Gatwick to 11.

It will launch Gatwick-Singapore Changi flights on September 28 this year.

Loading comments...
Read Next
Emirates to upgrade Brussels with second daily flight
Read Previous
Electronics ban lifted for flights from Dubai and Istanbul to the US 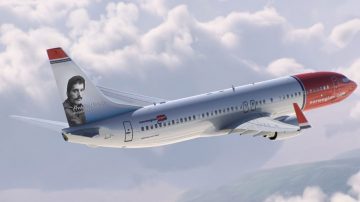