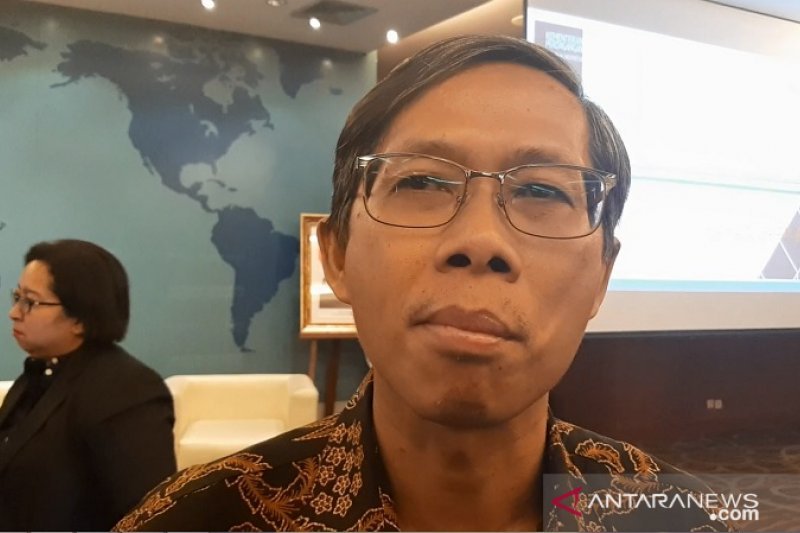 Jakarta (ANTARA) – The Indonesian Trade Ministry has outlined a target for the value of bilateral trade between Indonesia and the United States to reach US$50 billion in the coming several years.

“Last year, the value of bilateral trade between Indonesia and the United States had reached US$29 billion. We have agreed to increase the bilateral trade target to US$50 billion,” Kasan, head of the Trade Development and Study Department of the Trade Ministry, noted here on Tuesday.

Indonesia has also targeted to realize bilateral trade worth US$50 billion with India by 2025 and US$30 billion with South Korea by 2022.

The Trade Ministry stepping up trade targets is expected to help intensify bilateral trade with its key trade partners.

President Joko Widodo (Jokowi) had earlier ordered several ministers and institution heads to make policy breakthroughs in the fields of investment and exports.

He reiterated that exports and investment are the keys to addressing trade balance and current account balance deficits.

The president is optimistic of the policies on investment and exports leading to concrete actions that can be implemented.

Jokowi also reminded officials to understand the problems faced by businessmen. Policies on investment and licensing bureaucracy must be improved, he stated.