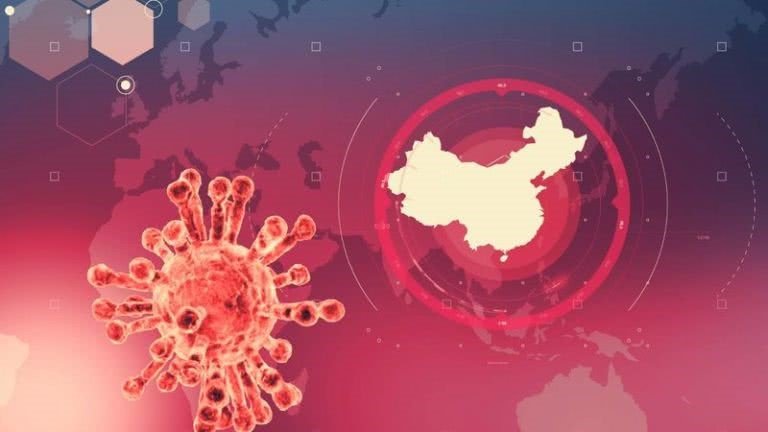 A team of Australian researchers say they’ve found a cure for the novel coronavirus and hope to have patients enrolled in a nationwide trial by the end of the month.

University of Queensland Centre for Clinical Research director Professor David Paterson told news.com.au today they have seen two drugs used to treat other conditions can wipe out the virus in test tubes.

He said one of the medications, given to some of the first people to test positive for COVID-19 in Australia, had already resulted in “disappearance of the virus” and complete recovery from the infection. 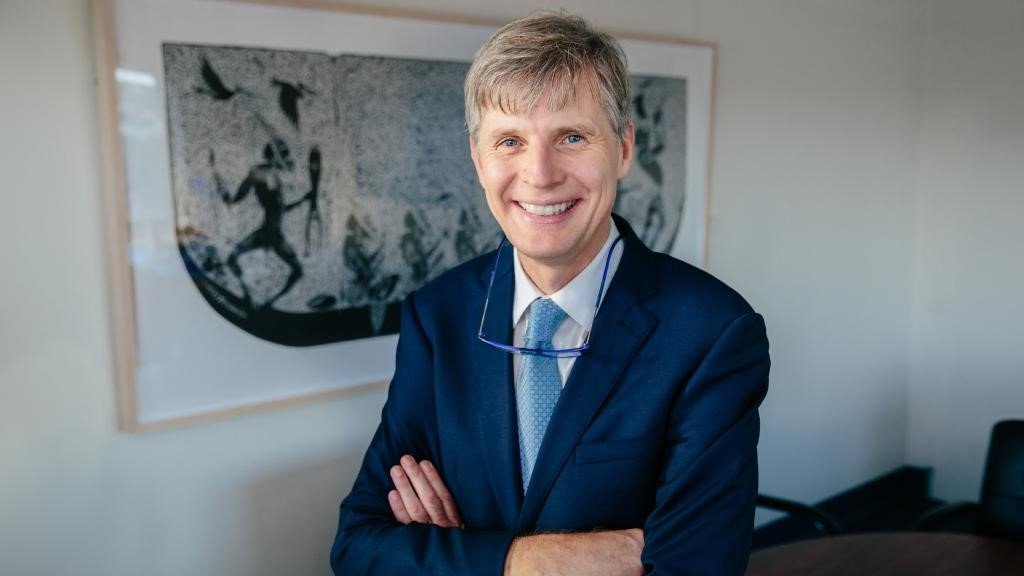 Prof Paterson, who is also an infectious disease physician at the Royal Brisbane and Women’s Hospital, said it wasn’t a stretch to label the drugs “a treatment or a cure”.

“Patients would end up with no viable coronavirus in their system at all after the end of therapy.”

The drugs are both already registered and available in Australia.

“What we want to do at the moment is a large clinical trial across Australia, looking at 50 hospitals, and what we’re going to compare is one drug, versus another drug, versus the combination of the two drugs,” Prof Paterson said.

Given their history, researchers have a “long experience of them being very well tolerated” and there are no unexpected side effects.

“We’re not on a flat foot, we can sort of move ahead very rapidly with enrolling Australians in this trial,” Prof Paterson said.

“It’s the question we all have – we know it’s coming now, what is the best way to treat it?”

Prof Paterson said positive experiences in the fight against coronavirus have already been recorded overseas, citing China and Singapore. His research team are confident they can start getting the drugs to patients in a very safe way on home soil.

“We want to give Australians the absolute best treatment rather than just someone’s guesses or someone’s anecdotal experiences from a few people,” Prof Paterson told news.com.au.

He said they hope to be enrolling patients by the end of March.

“And that way, if we can test it in this first wave of patients, we do fully expect that there are going to be ongoing infections for months and months ahead, and therefore we’ll have the best possible information to treat subsequent patients,” Prof Paterson said.

“That’s really our aim, to get real world experience in Australia.”

He said the trouble with the data coming from China was that it wasn’t really gathered “in a very controlled way”, given they were the epicentre of the coronavirus outbreak at the time.

“There were these emergency hospitals being built and the system really being very, very stretched.”

One of the two medications is a HIV drug, which has been superseded by “newer generation” HIV drugs, and the other is an anti-malaria drug called chloroquine which is rarely used and “kept on the shelf now” due to resistance to malaria.

He said the researchers want to study them in a “very meaningful way” against the coronavirus to “try and alleviate that anxiety of Australians”.

“There have already been patients treated with these in Australia and there’s been successful outcomes but it hasn’t been done in a controlled or a comparative way,” Prof Paterson said.
The drugs would be given orally, as tablets.

Prof Paterson said patients would be asked to participate “as soon as they’re admitted” to hospital with the aim of beginning treatment “very early on in their illness”.

He said the research was sparked by Chinese patients, who were first given the drug in Australia, showing their doctors information on the internet about the treatment used overseas.

“Our doctors were very, very surprised that a HIV drug could actually work against the novel coronavirus and there was a bit of scepticism,” he said.

“That first wave of Chinese patients we had (in Australia), they all did very, very well when they were treated with the HIV drug.

“That’s reassuring … that we’re onto something really good here.” 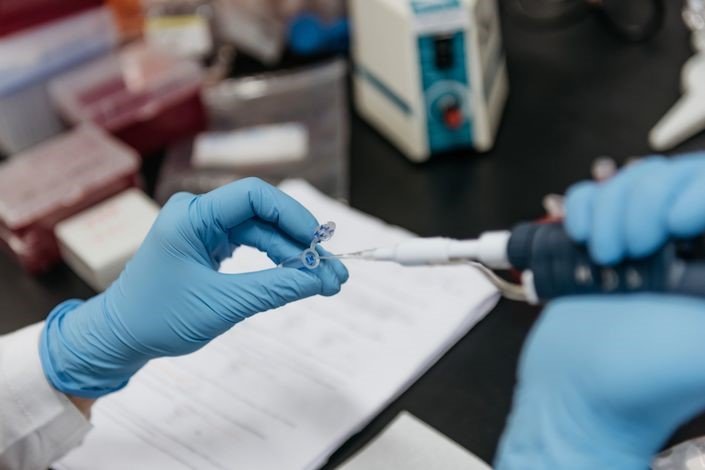 The RBWH Foundation has established a Coronavirus Action Fund. By Monday afternoon it had raised $30,000 of the desired $750,000 for the clinical drug trials and other related medical research.

“The trials will start as soon as funding is secured,” the fund states.

When asked why they had to put a call out money, Prof Paterson said they “want to give as many people in Australia access to this” and can’t take doctors away from their normal work.

“The reality is that doctors are going to need to be concentrating on their patients and we need to get a very strong research team across Australia that can make sure that all the Is are dotted and the Ts are crossed and make sure that it is a really high-quality study so that we can be really confident in the results,” he said.

“We did this with bushfires, this is an example where we’re reaching out to the public to put the financial support behind the study so it can get underway.

“Fifty hospitals have expressed interest in participating and we expect there may even be more to come.”

A FIVE-STAR HOTEL FAVORED BY THE IN-CROWD