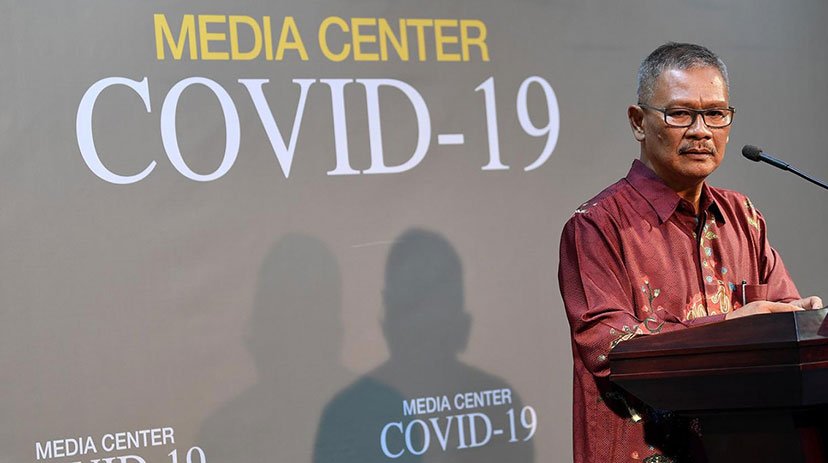 The Jokowi government has announced stricter measures and a budget to cushion the economic impact of the COVID-19 pandemic, but must tackle more fundamental challenges, says Dr Siwage Dharma Negara. 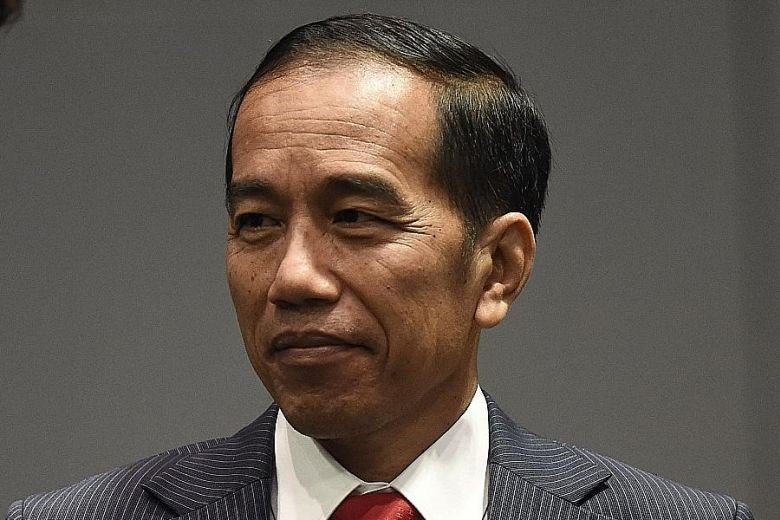 This allows cities and provinces in Indonesia to implement stringent large-scale social distancing measures within the community.

However, since the government stopped short of calling for a lockdown, people were still free to go about their daily activities outside of their homes.

NOT A COMPLETE LOCKDOWN

Even as he said that the Indonesian government is studying the possibility of a complete lockdown in Indonesia, Jokowi has thus far resisted this option, citing concerns about the serious sThe central government has anticipated that sudden measures to shut down the country will induce bigger financial and economic risks.

The government also recognises that it is difficult to implement a lockdown in a society like Indonesia, which has a huge informal sector. Out of the 126.5 million labour workforce in the country, 56 per cent, equating to 71 million people, work in the informal sector doing jobs such as babysitting, operating street carts and as informal carpark attendants, according to the Indonesian Central Statistics Agency.

Many Indonesians cannot afford to stay at home as their lives depend on securing a daily income. However, as the numbers of infections and fatalities have rapidly increased, the government has been forced to impose stricter movement controls.

Despite the measures announced on Mar 31, experts have said that the regulation should have come sooner, as growing numbers of people have begun to leave Jakarta – the epicentre of COVID-19 for Indonesia – to other cities and their hometowns in search of work opportunities, as the country takes an economic hit.

Over 30,000 workers in the capital have been laid off since March, the Jakarta Manpower, Transmigration and Energy Agency said on Apr 4, with more than 132,000 placed on unpaid leave.

Indonesian Transport Minister Budi Karya Sumadi additionally reported that around 14,000 people from the greater Jakarta area have travelled to West Java, Central Java, Yogyakarta, and East Java in the week leading up to the announcement, ignoring the government’s appeal for them not to return home and increasing the risk of epidemic spread to their hometowns.

ADDRESSING THE ECONOMIC IMPACT OF COVID-19

Concerns over the economic fall-out of more onerous restrictions like a lockdown have shaped Indonesia’s response to the coronavirus.

Finance Minister Sri Mulyani Indrawati revealed that the country’s economic growth could slow to 2.3 per cent this year, compared to the 5.7 per cent earlier projected on Apr 1. She added that a worst-case scenario could see the economy shrink by 0.4 per cent.

Unsurprisingly then, Jokowi also announced on the same day he rolled out regulations on stricter movement restrictions that the Indonesian government will take decisive measures to cushion the impact of COVID-19.

This includes announced a 110 trillion rupiah (US$6.6 billion) safety net for those hardest hit by the virus, including help for some 10 million families through the Program Keluarga Harapan (Family Hope Programme or PKH) – a cash transfer programme – as well as reaching out to 15.2 million families through the staple food programme to enable them to get their basic food supplies.

To help the estimated 5.6 million informal workers, laid-off employees, and people who work in small-micro businesses affected by COVID-19, the government will double the pre-employment card programme budget to 20 trillion rupiah to support job seekers for up to six months to develop new skills.

Overall, the Indonesian government has budgeted an additional 405 trillion rupiah, which is about 16 per cent of the total national budget for 2020, and has scrapped the 5 per cent budget deficit cap.

While one-quarter of the budget has been allocated for financing various social protection schemes as above, an additional fund of 75 trillion rupiah has been set aside for healthcare.

About 70 trillion rupiah has been ring-fenced to support SMEs and small-scale credit holders. The government has also set up a 25 trillion rupiah contingency fund in anticipation of an increase in demand for basic staples.

Looking ahead, there are at least three big challenges facing Indonesia in managing the fall-out from COVID-19.

First, there are concerns over whether these social safety programmes can be implemented effectively.

For one, it needs to be able to identify who the intended beneficiaries are, but the data is incomplete.

Collecting information on the most affected groups, such as petty traders, manual factory workers, construction workers, cleaning service, daily workers, and ride-hailing drivers remains a huge challenge where there are no formal employment records and many do multiple jobs.

Another issue is how the government can distribute this social assistance to those affected, particularly the unbanked, who will rely on cash transfers for aid. Many of them do not have a registered bank account or a fixed address. According to the Indonesia Financial Service Authority, 51 per cent of the adult population in Indonesia does not have a bank account.

Second, public policy implementation and the delivery of government services has been complicated by Indonesia’s decentralised governance system post Reformasi, after substantial autonomy and resources were granted to regional, even district-level authorities, with coordination between the central government and local governments and among local governments, a constant work-in-progress.

Although Jokowi has asked the regional heads to coordinate their policies with regard to the restrictions on movements during this COVID-19 outbreak with the central and other local governments, they have not all complied with this request.

Several regions, such as Tegal in Central Java and Tasikmalaya in West Java, have unilaterally initiated lockdowns of their respective towns from Mar 30 until Jul 31 without consulting the central government, for instance.

Third, state and regional institutions lack the capacity to roll out programmes effectively. Governance and monitoring with regard to social-assistance programmes remain weak.

There have also been instances in the past where the PKH has succumbed to corrupt practices. For example, in Makassar – the capital city of South Sulawesi – last year, funds for the PKH scheme were found to be misappropriated by supervising personnel.

On a positive note, COVID-19 seems to have sparked ground-up efforts by various communities to promote social solidarity and help the poor and the vulnerable groups.  The national Indonesian COVID-19 special task force reported receiving financial contributions of around 80 billion rupiah from the public to support government assistance programmes as of Mar 31.

While such public support will complement the government’s efforts to cushion the economic impact of COVID-19 on vulnerable groups, ultimately Indonesia needs to beat the pandemic itself.

Doing so will require more decisive public healthcare measures, including the political will to get all stakeholders to coordinate a country-wide lockdown. Anything less could be detrimental to Indonesia.

Indonesia to support economy with US$8 billion stimulus to counter COVID-19...