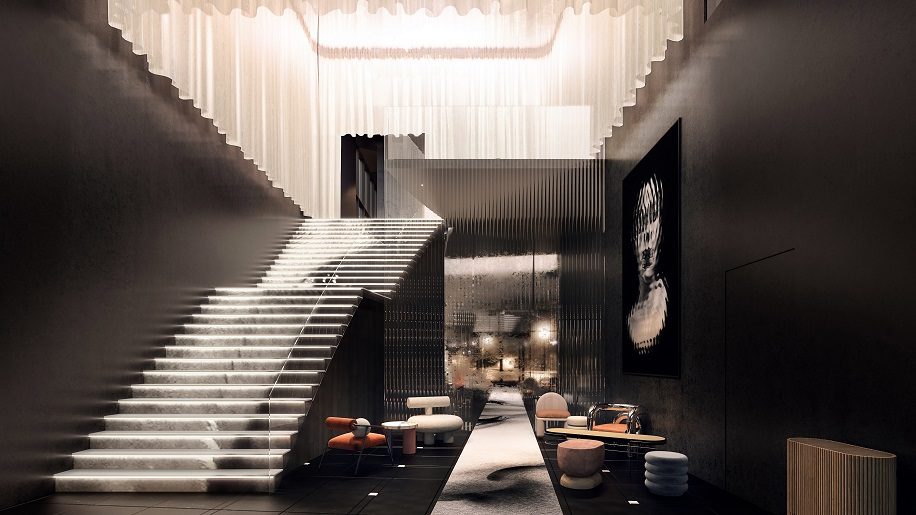 Accor has announced plans for two new properties in the Dutch city of Amsterdam, including the first hotel under its Tribe brand in the Netherlands.

The Tribe and Mercure properties will be housed within the ‘Gare du Nord’ project in Amsterdam-North, next to the Noord station on the North-South metro  line.

The four-star hotels will operate under a franchise agreement with WIN Hotels, with the 192-room Tribe property and the 110-room Mercure hotel both scheduled to open in summer 2021.

The ‘Gare du Nord’ development will consist of two towers, and will also feature 361 residential apartments.

As we reported in April, Accor is also set to open its first property under the midscale lifestyle Tribe brand in England.

The nine-floor new-build hotel will be located on Chicago Avenue as part of Airport City Manchester, around 400 metres from Manchester airport’s Terminal 2.

The Tribe brand was launched in 2019, with Accor stating at the time that it would offer a “high-quality hotel experience at an affordable price,” with a “carefully curated offer that focuses on style rather than price.”

There is currently one Tribe property in Perth, Australia, with plans for over 150 hotels worldwide over the next five years.

Last year Business Traveller reported that the first Tribe property in the UK had been signed in Glasgow.

Other target cities for the brand include Amsterdam, Dubai, Hong Kong, New York and London.

“We have been committed to bringing Tribe to Amsterdam since Accor launched the brand last year. Tribe is a new kind of hotel, a lifestyle hotel brand that promises to engage modern travellers and disrupt the market.

Amsterdam is a perfect fit for the brand and we are delighted to be working with WIN Hotels to bring this design-led hotel experience to the Netherlands. The signings of the Tribe and Mercure hotels strengthen our partnership and extends our joint portfolio to six hotels in Amsterdam.

“These signings represent a continued confidence in the market and we look forward to opening the hotels in what we expect to be a buoyant 2021.” 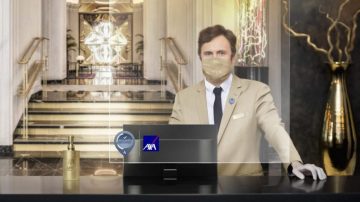 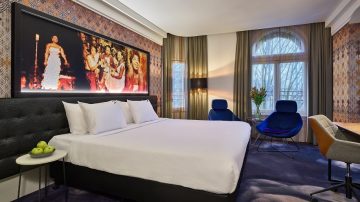