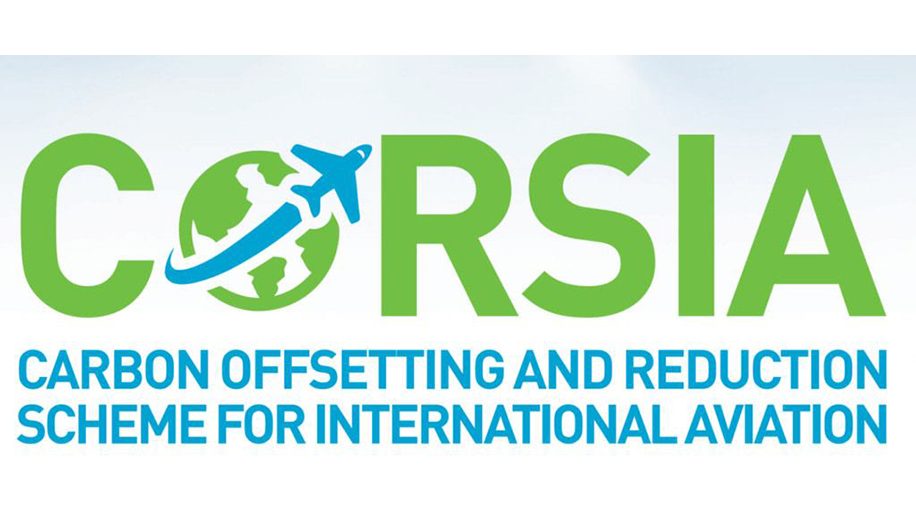 Environmental organisations have criticised the decision of the Council of the International Civil Aviation Organization (ICAO) to discount the reduced aviation emissions of 2020 when calculating future emissions and offsets.

The decision by ICAO concerns something called the Carbon Offsetting and Reduction Scheme for International Aviation (CORSIA).

CORSIA was devised to provide a baseline of emissions – averaged over two years – 2019 and 2020, and then use that as a baseline to calculate the percentage of emissions which would need offsetting.

“Originally, the CORSIA baseline calculation was agreed to be an average of 2019 and 2020 emissions,” it said, in a statement. “The ongoing and unprecedented Covid-19 crisis has seen a precipitous drop in demand for air transport of more than half compared with 2019. As a result, the CORSIA baseline would have been severely skewed if 2020 emissions were used for the calculation.”

The effect is that the reduction in emission in 2020 because of the Covid-19 pandemic will be ignored, and with the forecast reduction of demand for aviation, airlines will not reach the new baseline for several years, allowing them to emerge from the crisis and build traffic before having to take action on further reducing emissions or offsetting those emission.

The International Council on Clean Transportation has calculated the effect of this.

“If …emissions are 50 per cent lower in 2020 than in 2019 due to COVID-19, as IATA predicts, then the baseline … could be one-third higher than if the current approach [had been] retained.”

The Council points out that, “Only emissions in excess of the baseline will need to be offset, and thus a baseline with more tonnes of CO2 will translate to fewer obligations from airlines”.

ICAO says “This does not weaken the impact of CORSIA. By excluding the extraordinary COVID-19 events of 2020, airlines will stabilize their emissions at levels anticipated when CORSIA was agreed by ICAO’s 193 member states in 2016.”

Not for profit association, Carbon Mark Watch, said that “The industry has used the situation very effectively to push governments to weaken climate policies. The same governments are handing out multi-billion euro bailout packages, with little to no environmental strings attached.”

“What appears to be a technical change, will, in fact, postpone the start of the scheme by at least three years, until 2024 or later, depending on how fast the sector will recover from the current crisis, and on whether governments decide to extend this change to the subsequent phases.”

“This lobbying exercise is another example of the aviation sector’s hypocritical climate stance: airlines claim to fully support climate action by backing CORSIA, while at the same time investing significant resources in efforts to weaken it. The result is a climate policy which is dying before it even starts. While CORSIA will officially start in 2021, airlines will not have to do anything until several years later.”

“Despite pledges to make the Covid-19 recovery green, EU governments are pouring public money into saving airlines – mostly without any environmental conditions. To date, they have handed out close to 30 billion euros in bailouts. The US has earmarked 50 billion for its airlines.  France and Austria have both proposed some modest climate conditions to their bailout packages, but these will still need to be evolved into binding rules.”

“There is no denying that airlines are facing difficult times. But the industry is also shamelessly exploiting the health crisis to push against a diverse range of policies, including climate regulations, with the stated objective of paying even less into government coffers.”

“As it stands, governments are squandering away their chance to make taxpayer bailouts to airlines conditional on the industry committing to cut its pollution. This catering to the short-term interests of big polluters must stop. Governments have the responsibility to think also long-term and to act in the interest of their citizens who deserve a climate-safe world.”

“Aviation was the first industry sector in the world for which governments agreed a global carbon offsetting measure. Airlines know that sustainability is their license to grow. They fully support CORSIA as the single global mechanism for offsetting aviation’s international emissions. Even with the financial hardship facing the industry as a result of COVID-19, the world’s airlines have not lost sight of their emission reduction goals.”

Currently 87 countries representing about 77 per cent of international aviation emissions have joined the initial CORSIA three-year pilot scheme (2021-23) followed by a three-year voluntary scheme (2024-26). By 2027 CORSIA will be mandatory for all remaining states that do not fall within the exemptions set out, and which represent more than 80% of emissions worldwide.

Pretty easy to volunteer for something that doesn’t require you to do anything. https://t.co/rVgnpGzLor