Kimpton Hotels to debut in Mexico 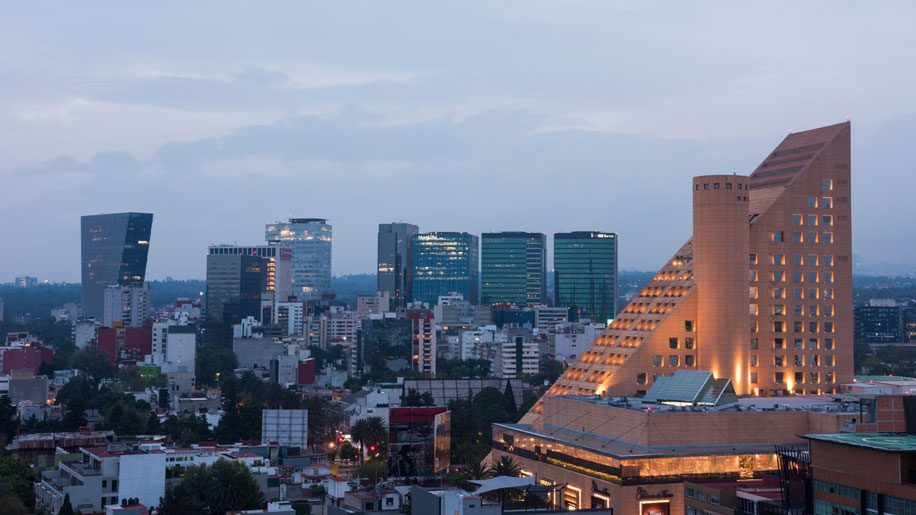 Intercontinental Hotels Group has announced plans for the first properties under its Kimpton Hotels and Restaurants brand in Mexico.

The group will add two boutique properties in the affluent Polanco district of Mexico City, with both set to open in 2020.

The two hotels will be housed in converted buildings and will offer 32 and 48 rooms respectively. Both properties will offer a signature restaurant and rooftop bar.

“We were looking for a boutique partner who had a track record of operational excellence and a true understanding of modern guest needs.

“These two projects will complement but be distinct from one another, bringing an award-winning hospitality brand to a highly sought-after location. We’re excited to marry Kimpton’s expertise with our deep knowledge of the region.”

IHG acquired the Kimpton Hotels and Restaurants in 2015, and opened the first European property under the brand in Amsterdam in 2017.

The brand has since debuted in the UK with the rebranding of The Principal London last year, followed by similar rebrandings of the Charlotte Square Hotel in Edinburgh, and the Blythswood Square Hotel in Glasgow. 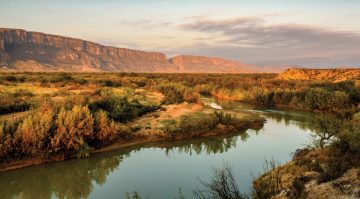 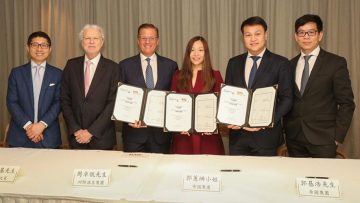 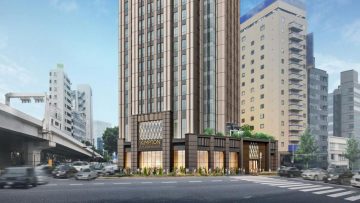