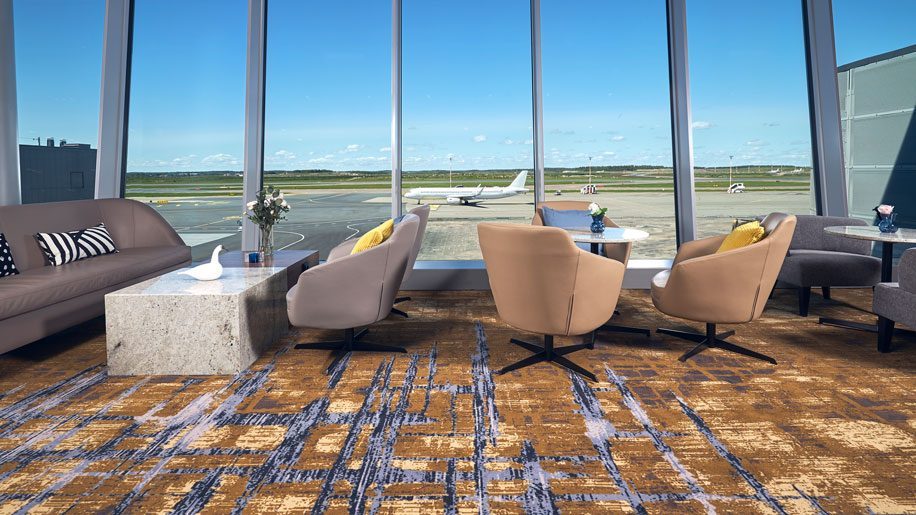 Priority Pass has added several new lounges to its portfolio, across airports including Singapore Changi, Helsinki Vantaa and London Luton.

The latest additions include the new Changi Lounge located on level 1 of the recently opened Jewel Changi development (for a review of this lounge click here), and the Plaza Premium Lounge located between gates 34 and 40 at Helsinki’s non-Schengen International Departures Terminal 2.

In the UK Priority pass members can now access the newly opened Clubrooms at London Luton airport (for an additional £10 upgrade fee).

Meanwhile readers who receive Priority Pass entitlements through their American Express membership, will probably by now be aware of the recent removal of non-lounge experiences from their Priority Pass membership.

Full details of the changes can be found here, and Priority Pass has confirmed to Business Traveller that “No changes have been made to the benefits provided to direct Priority Pass Members, or those of other card providers”.

Priority Pass recently announced plans to double its portfolio across India in the next three years.

Subscribers to Business Traveller can receive up to 25 per cent off Priority Pass membership. 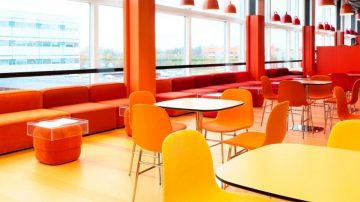 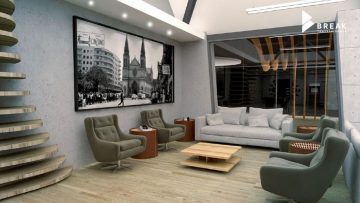