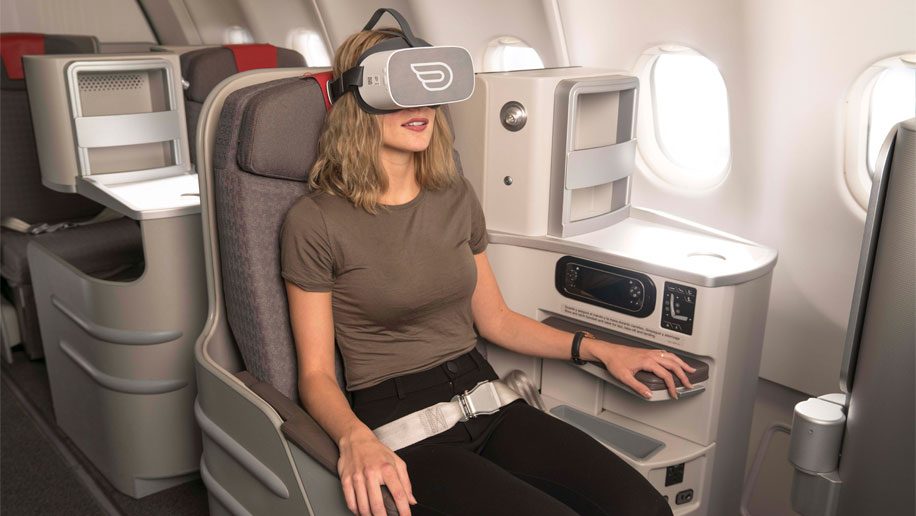 Iberia will trial a new virtual reality device as part of its in-flight entertainment offering for the next six months.

The headsets are available to rent on flights from Madrid to Vienna and Tel Aviv for €6.

Passengers will get access to games, films, city travelogues and documentaries, as well as immersive VR experiences such as dives into the Red Sea.

The headsets are by Pico while the entertainment is by Inflight VR. If they prove popular, Iberia will roll the devices out to more routes. The airline said it had previously trialled a VR system but with different content and a heavier headset. The new version weighs 260 grams.

Nikolas Jaeger, founder and managing director of Inflight VR, said, “We think virtual reality has a great potential and it can change the air passenger experience as a part of the in-flight entertainment programme. The viewer is no longer a mere observer, but can take a stroll in the city he or she will be visiting, or simply relax before arriving at the destination.”

Ignacio Toval, Iberia’s Digital Transformation Director, added, “We learned about Inflight VR through Hangar 51, IAG’s start-up accelerator programme. Since 2017, we’ve been working together to develop a VR solution that can offer a new experience to our customers.”

Airlines have proven keen customers of such technology.

As well as carriers such as Air France and Alaska Airlines previously offering it as in-flight entertainment, VR has been used as a cabin crew training tool, design aid, and a way for passengers to experience a cabin before boarding.

Meanwhile VR’s more reality-based cousin, augmented reality, has been used by Easyjet and KLM to allow passengers to check their hand luggage size at home. 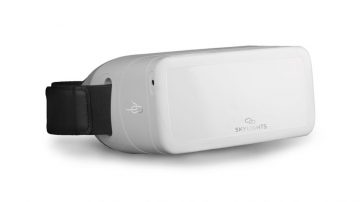 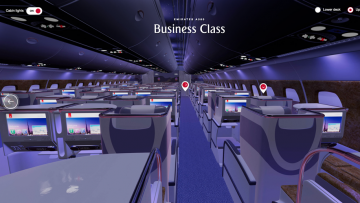