IAG presents the first five winners of its start-up event 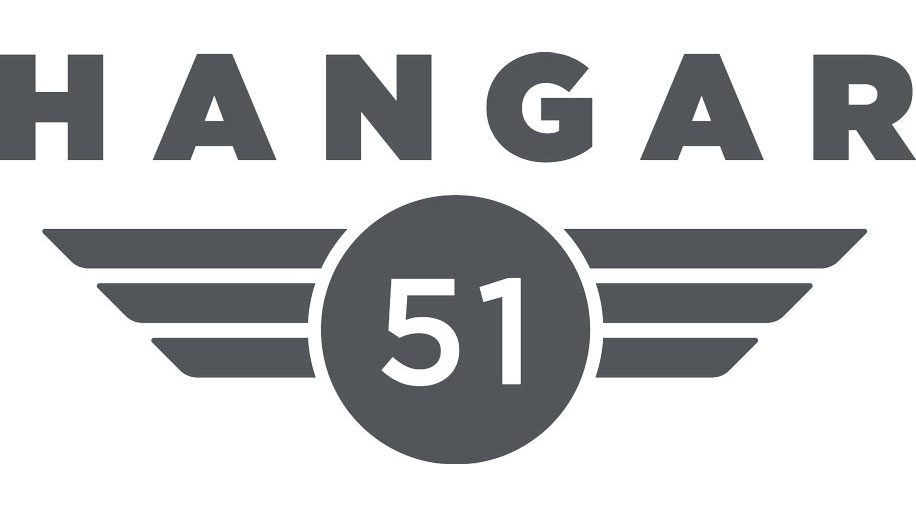 The idea of the competition was to have a “global accelerator programme” termed, Hangar 51.

Some 450 start-ups pitched their ideas and a short-list of five were chosen to work for 10-weeks based at IAG’s HQ in London. They then presented to a group of executives from IAG (and a few journalists).

Speaking at the event, Stephen Scott, IAG’s Head of Global Innovation, said that the programme was designed in three phases: acceleration, incubation and then investment. Of the 450 ideas pitched, Scott said some were commercial products, already formed and focused and so ready to be used by one of the airlines or the loyalty programme. The idea of the Hanger 51 programme, however, was to  choose products or solutions where there was more moulding and research to be done, and where the various mentors within IAG or one of the corporates could help shape the start-ups idea.

Scott said that the IAG research fund allows the team to try out things including ideas that might fail, but to “iterate and experiment” before the operating companies got involved.

“In many cases the start-ups perhaps aren’t aware of what the true commercial idea might be, and the R&D budget gives us the ability to trial many things without having a full product or market in mind.”

IAG Chief Executive said that “Our aim at IAG is to be up to speed with digital developments and innovations that could challenge and disrupt our business but also to identify technologies that will transform and enhance the way we work and the way we serve our customers. So we’ve tapped into the best and brightest developers out there and got them working extremely hard inside IAG to improve and test their products. Today is an opportunity to recognise their big achievements.

The five chosen were: (descriptions from the event)

Esplorio was born out of a frustration towards the lack of easy-to-use travel tracking tools. The Esplorio app is a simple way to record and share travels, ensuring that travellers never forget their amazing experiences and adventures. With experience in computer science, marketing and engineering, each team member brings something different to the board.

Resolver is an independent online resolution service helping consumers to raise issues and helping businesses to be more effective at resolving them. Resolver already powers all parking ticket appeals in England & Wales and the team comprises of industry experts with extensive knowledge in building digital products and engaging customer.

Warwick Analytics produce automated predictive analytics software. Developed over a decade of academic research, the technology is designed to predict and prevent issues in manufacturing from even heterogeneous data. The team are all experienced serial entrepreneurs specialising in data science.