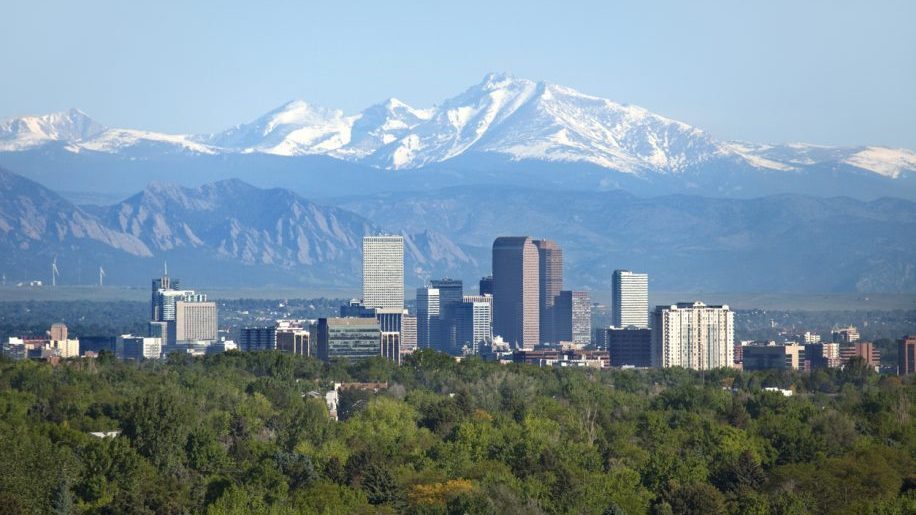 Service to Fort Myers, Florida is being expanded from daily winter flights only to summer weekends.

Denver is United’s “fastest-growing hub, with a record of more than 500 daily departures this summer,” said Steve Jaquith, the airline’s Denver vice president.

“With the enhanced schedule, we’ll reduce the amount of time customers will spend waiting at the airport and provide better options to customers arriving on flights from smaller markets to get to destinations east and west of Denver,” he said. 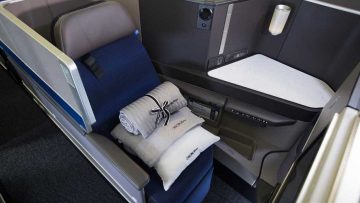 News
United travellers will have to pay for a decent economy seat
21 Dec 2018
Loading...