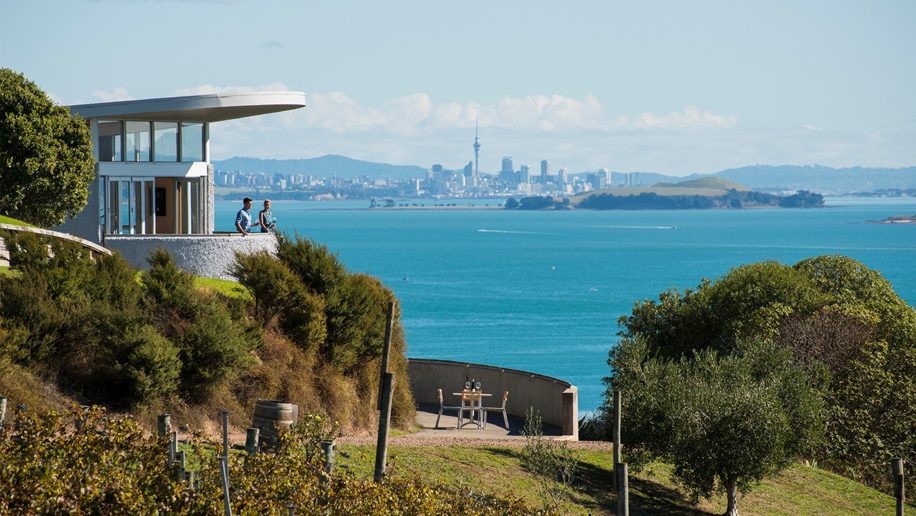 At a time when numerous carriers in Asia and beyond have been launching or enhancing services to Auckland, US carrier United Airlines finds itself going against the grain following the conversion of its year-round San Francisco-Auckland flights to a seasonal service.

Business Traveller Asia-Pacific was alerted to the change by industry website airlineroute.net and confirmed on the carrier’s schedule that the service is no longer being offered during the northern summer between April 16 and October 28.

Flights UA916 and UA917 were originally planned to operate throughout the northern summer as a daily offering operated by a Boeing B787-8 Dreamliner.

Though UA916 and UA917 will no longer be operating between mid-April and late-October, United’s schedule lists Air New Zealand’s direct NZ0007 (UA6755) and return NZ0008 (UA6754) service as available during that period.

And while United is converting its year-round service to a seasonal one, its San Francisco-Auckland route will receive a flight frequency boost during the northern winter this year, airlineroute.net reports. In addition to its seasonal daily service, a three-times-weekly service will begin starting December 16. UA073 will depart San Francisco on Tuesday, Thursday and Saturday, while UA074 will depart Auckland on Monday, Thursday and Saturday. Both the seasonal daily and three-times-weekly flights are tentatively scheduled to be operated by B777-200ER aircraft.

Details of the flights are as follows (all times are local).

Loading comments...
Read Next
ITC to open its ninth property in Gujarat
Read Previous
Vistara to fly to Amritsar and Leh