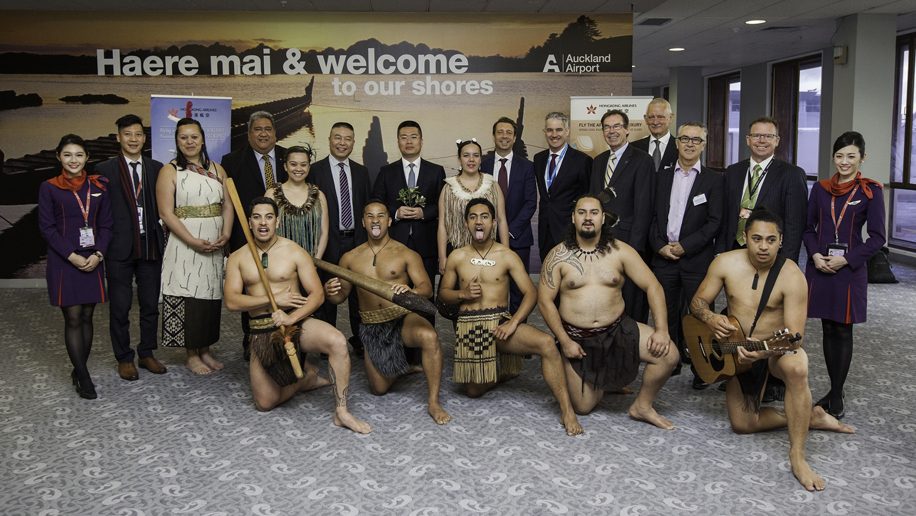 Travellers between Hong Kong and New Zealand have just had their options expanded with the launching of Hong Kong Airlines’ inaugural daily direct service to Auckland, which landed in New Zealand’s most populous city on Friday, November 11. The carrier is deploying its A330-200 aircraft on the route, which offers a total of 283 seats including 24 in business class.

Passengers on the first flight received a commemorative certificate and boarding pass envelope, while Auckland Airport arranged a traditional water cannon salute, and a ribbon and cake cutting ceremony to mark the new service.

“So far, we have received an overwhelming response from travellers since tickets became available for purchase,” said Hong Kong Airlines’ chief commercial officer, Li Dianchun. “As a result, we have already increased our service to ten times weekly from December 11, 2016 to February 13, 2017.

“We also anticipate strong demand out of the New Zealand market to Hong Kong and connecting on our network in Asia. We hope that our new route will further strengthen the cultural, tourism and business ties between these two countries.”

Details for the Hong Kong-Auckland route are as follows (all times are local): 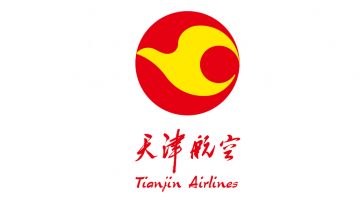