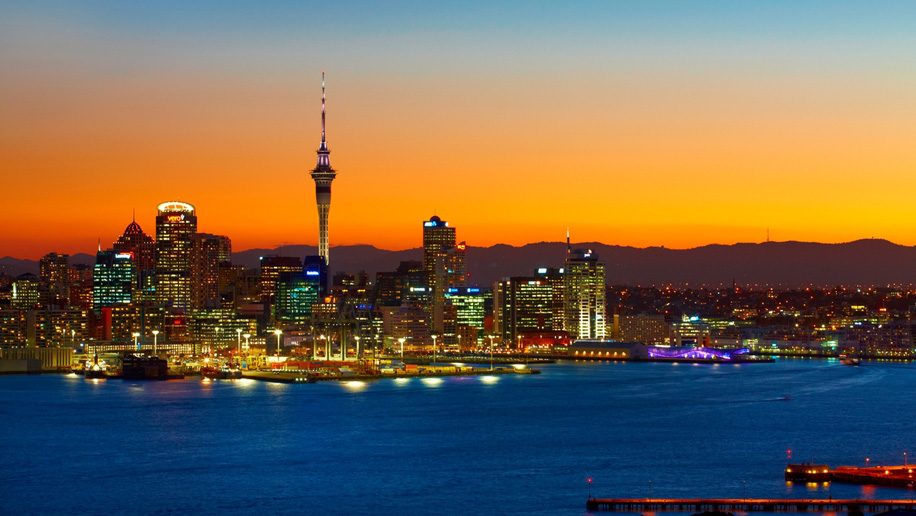 The service’s inaugural flight HU7931 departed Shenzhen Bao’an International Airport at 1355 on December 29 and arrived at Auckland at 0630 local time today (December 30). Hainan Airlines is deploying its Airbus A330-200 on the route, outfitted with 36 business and 178 economy class seats.

Details of the new route are as follows:

The new service comes as Hainan Airlines has been expanding its long-haul operations. Earlier this month, the carrier launched a direct service between Beijing and Las Vegas – the sole Chinese carrier offering a direct service connecting the two cities.

Meanwhile, the airline is also applying to launch three routes to London, including a new Chengdu-London direct service this coming January – a route British Airways is set to axe in January. The route will be operated three times weekly by either an A330-200 or a Dreamliner. The airline is also planning to fly to the UK from Changsha in April using an A330-200, and from Shenzhen in August by A330-200 or B787.

Director of Strategy and Communications of Visit Britain, Patricia Yates, said: “Britain is packed full of amazing moments and experiences and offering great value for Chinese visitors right now. We want to deliver a world-class visitor experience for Chinese customers. Working with commercial partners Hainan Airlines we’re making it easier to travel to Britain through increasing route connectivity and seat-capacity, a crucial part of our competitive tourism offer.”