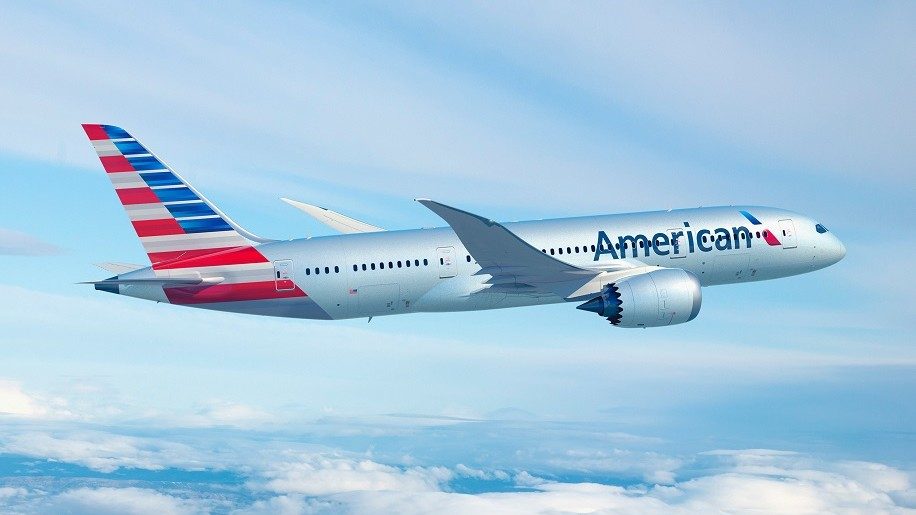 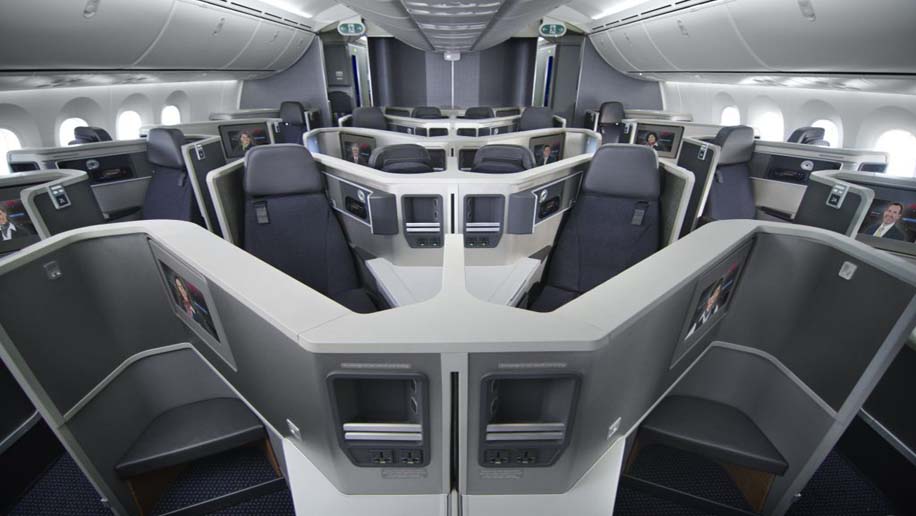 The new service is operated by the B787-8 Dreamliner and features a two-class configuration with 28 seats in business and 198 in Main Cabin (economy), of which 55 have been designated as Main Cabin Extra seats with extra legroom.

American Airline’s Los Angeles–Auckland service offers almost 1,600 seats a week, while allowing connections to over 220 daily flights to more than 70 destinations around the world.

It is also the seventh transpacific route that the Oneworld member has added over the past three years, doubling its presence in the Asia-Pacific region.

Fernand Fernandez, American Airline’s vice president for global marketing, said: “Auckland is a destination we have admired for a long time. This new route is critically important for American’s strategic expansion in the Asia-Pacific region and a key part of our partnership with Qantas. We are glad that customers can now have more choices to fly to the United States and beyond.”