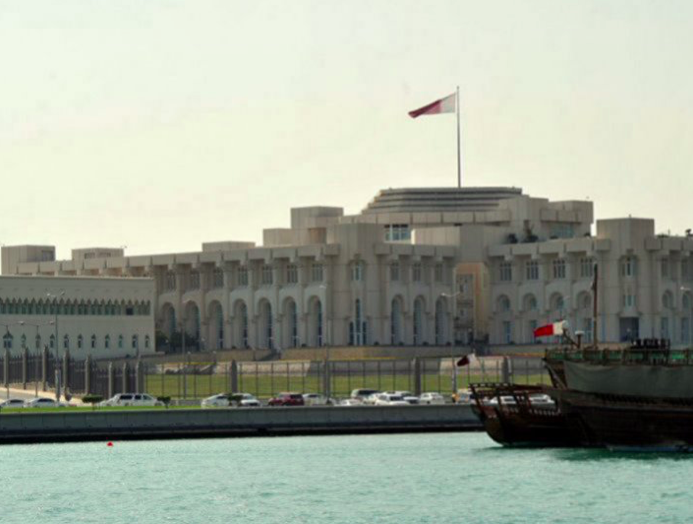 Qatar will temporarily pay some private sector salaries as policies meant to prevent the spread of the new coronavirus keep most businesses shuttered.

Privately owned companies incorporated in Qatar can apply for three months of salary support for their workers. If accepted, employees will receive money directly in their Qatari bank accounts under a program administered by Qatar Development Bank, the lender said in a statement. Both Qatari citizens as well as foreign workers — who make up almost 95% of the work force — will be eligible for the payments.

The new program, expected to cost 3 billion riyals ($820 million), is part of a 75 billion-riyal stimulus program meant to ease the economic stress caused by shutdowns of the nation’s businesses. Qatari companies whose landlords haven’t waived rental payments will also be able to tap the QDB program to pay rent. They’ll have three years to pay back the state funds, but the government will guarantee the loans to mitigate any impact on banks’ credit ratings. 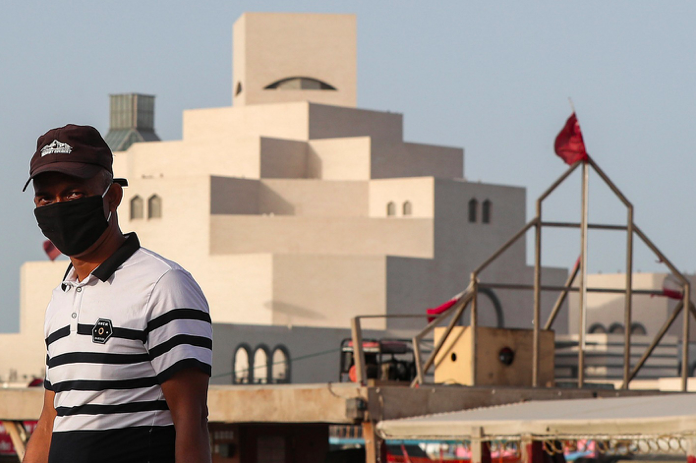 Gulf governments are trying to find ways to support their fragile private-sector economies, staffed mainly by migrant workers and sustained by expatriate consumers. They’ve pledged billions in stimulus dollars for businesses and banks and implored them to cut salaries or put employees on unpaid leave rather than fire them, but economists expect some portion of the foreign labor force to depart in the coming months.

While Saudi Arabia has pledged to pay 60% of salaries for citizens, the Qatari program appears to go a step further in guaranteeing payment for foreign workers as well.

Qatari entrepreneur to launch online app for home delivery for medicines and...
Scroll to top
error: Content is protected !!