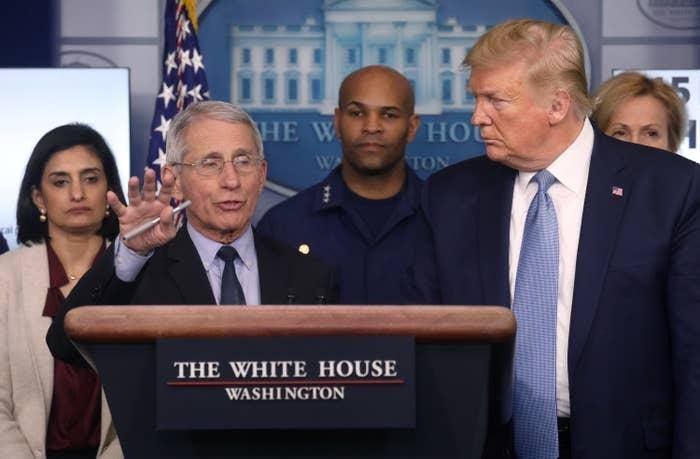 Federal Contract Spending Reaches Its Highest Level Ever in Fiscal 2019

Federal contract spending grew for the fourth year in a row to reach $567 billion in fiscal 2019, its highest level yet and a 6% increase over the previous year, according to newly released data.  Spending is expected to exceed $600 billion in fiscal 2020, without even including spending on economic stimulus funds in the wake of the novel coronavirus pandemic.

The data, compiled by Bloomberg Government, encompasses prime and unclassified contract spending. Bloomberg released the findings in the ninth annual BGOV200 report, which ranks the top 200 federal contractors. The report analyzes market trends, contractors’ performance and other dynamics among 92 federal agencies in 20 purchasing categories during fiscal 2019.

The agencies with the biggest gains in contract spending in fiscal 2019 included: the Housing and Urban Development, Commerce and Defense departments, and the General Services Administration. Some of the top markets were: facilities and construction; professional services; information technology and aircrafts, ships/submarines and land vehicles.

The 200 companies won the same share of total contracts as in 2018 and 2017, which was 64%. The top six companies––all in the defense industry––were: Lockheed Martin Corp., Boeing Co., General Dynamics Corp., Raytheon Co., Northrop Grumman Corp. and United Technologies Corp. This was the same as last year, except McKesson Corp. was number six in 2018 and this year it ranked seventh. In 2019, 37 companies entered the top 200 for the first time.

“By and large the majority of markets did see pretty tremendous growth,” said Daniel Snyder, director of contract analysis at Bloomberg Government. “Overall we had all but three [of the 19] categories” show growth. “We’ve had now the fourth straight year of government spending increases. We’re seeing that shine through in lock step in the majority of these different markets.”

Bloomberg predicted that contract spending could top $600 billion in fiscal 2020 based on allocated appropriations. It forecasted the top markets for growth could be construction ($118 billion), professional services ($81 billion) and information technology ($74 billion).

“When we refer to the overall fiscal 2020 amount exceeding $600 billion, that’s even before we take into consideration anything that was added from the stimulus funding,” Snyder told Government Executive. “The higher estimate is somewhere in the neighborhood of about $640 billion for fiscal 2020 once it’s complete.” The additional $40 billion includes the stimulus funding in addition to other spending.

He said that some of the stimulus funds could be spent past 2020, but he believes all funds will be disbursed this fiscal year. “The exact amount the CARES Act would add for fiscal 2020 is unable to be determined with accuracy at this time but is likely to be significant,” he said.

Snyder also noted that the Pandemic Response Accountability Committee, established by the $2.2 trillion CARES Act, is tracking how and when agencies spent their relief funds. On Tuesday, the committee launched an online tool to do so. The relief package appropriated an unprecedented amount of money, so there has been increased pressure to ensure the funds are not misspent.

Ariat to invest and bring new jobs to Fort Worth
Scroll to top
error: Content is protected !!