After a provincial order was issued on Sunday night, Phuket International Airport is set to re-open in Mid-June leaving the way open for hotels and tourism related businesses to prepare for a resumption of business.

The Phuket office of the Public Relations Department of Thailand (PR Phuket) reported that Phuket airport will reopen on June 15, and boasted that Phuket is ready for arrivals with its control measures that have successfully countered the spread of COVID-19

All people passing through Phuket airport are to follow the same guidelines as were previously announced ahead of the planned May 16th re-opening, which was cancelled just hours before the airport was to reopen.

The announcement which was made by PR Phuket follows yesterday’s announcement by Airports of Thailand management team at Phuket airport that they are ready for passengers to arrive as per Phase 3 of the nationwide relaxation of the COVID-19 lockdown measures.

AoT Phuket made it clear, however in their announcement that operations will not resume until June 16.

AoT Phuket further explained that no domestic flights were permitted to operate at Phuket airport under an order by the Civil Aviation Authority of Thailand (CAAT) which came into effect at 10:15pm on May 29 and which is currently set to expire at 23:59pm on June 15, “unless otherwise ordered”.

Any persons travelling via the airport are to register details of their intended travel through the PhuketSmartCheck-In app and be issued their own personalised QR code to show airport staff and officials.

No mention was made of any Fit to Travel permit or any self-quarantine requirements.

There was no mention that under another order by the CAAT all inbound international commercial passenger flights into Thailand remain banned until at least June 30. 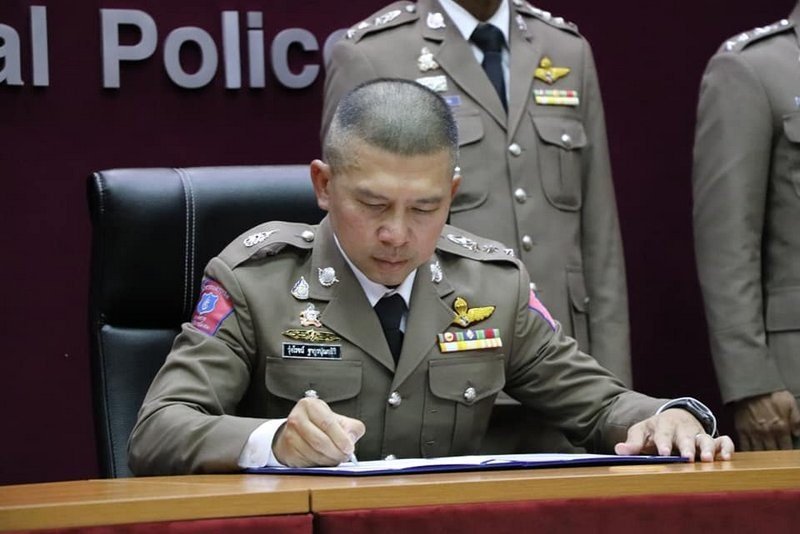 However, Maj Gen Rungrote yesterday stressed that there will be no fine or legal action for a person’s registration expiring while they are still in Phuket.

“If their QR Code expires, they must re-register again – but there is no need to leave Phuket because of this, and they will not be charged with breaking any law or be forced to pay a fine. They just need to re-register for local officials’ health records,” he said

In the meantime, PR Phuket today reminded people looking to travel via the airport to allow additional one to two hours to their planned travel time in case of delays.

Hotels preparing to welcome back guests

The Phuket Property Industry has been gaining international exposure
Scroll to top
error: Content is protected !!