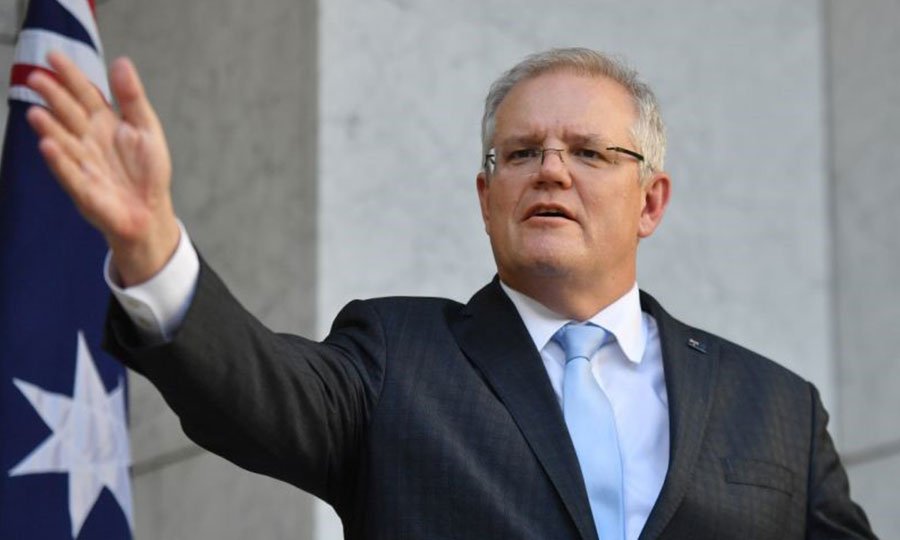 The $1,500 per fortnight payment will be distributed to around 6,000,000 workers nationally and is worth the equivalent of 70 per cent of the national median wage.

“This is the greatest economic crisis to afflict the world in many generations,” says PM Morrison.

“We have responded with the biggest economic lifeline in Australia’s history.”

In response Leader of the Opposition Anthony Albanese says the Labor Party will be moving a second reading Bill today to suggest some changes to the Federal Government’s package.

Under the scheme as it is full-time staff, part-time staff and sole traders will be eligible to access the payment but not casual workers who have worked for their current employer for less than 12 months.

Labor intends to fight for all casual workers and will ask for more partliamentary sitting days to debate the legislation. Parliament is not scheduled to sit again for another four months after today.

“There are over one million Australians who are casual workers, who will not be eligible for the JobKeeper program. This fails to recognise that in the modern workforce, many workers defined as casual, but who have been stood down, have expectations and financial commitments based upon that regular work and income that they do,” says Albanese.

Despite the party’s objections and suggestions Albanese says his party will not stand in the way of the Bill passing the House of Representatives in its current form.

“The scale of the spend is without equal,” says Albanese.

“It is a bill that will saddle a generation.”