France is to cut specific flights 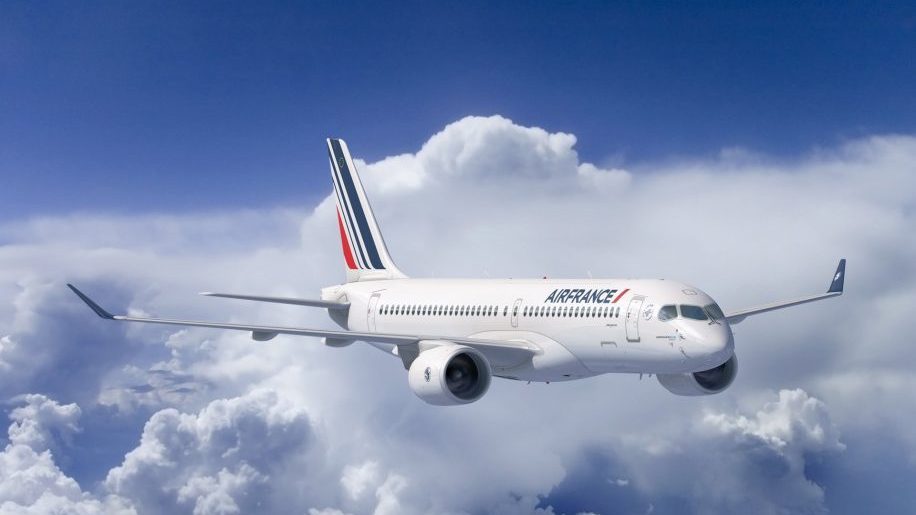 Over the past few days a number of media reports have suggested France was to cut some or all domestic flights.

And one green-minded politician tweeted the news to her followers.

Who's the climate leader, PM?https://t.co/k5r5rPxTNU

Readers would be forgiven for thinking they had seen this before.

One year ago we reported that Air France had agreed to reduce certain domestic flights as a condition of receiving Euros 7 billion in aid.

But crucially, as we explained, the flight reductions apply only to certain routes and they do *not* affect connecting flights which mainly concerns those operating into Air France’s CDG hub.

This is all the more surprising when you consider SNCF provides *direct* TGV services between Lyon and Paris CDG, while Air France itself operates a number of flights over the same route.

Readers may wonder why connecting flights are exempt.

It’s simply because Europe’s national airlines tend to fly long-haul from their hubs.

It means that to cater to the needs of regional travellers (and to compete with long-haul foreign carriers) they must offer domestic feeders.

This is as true of Air France as it is of Lufthansa or Alitalia or Iberia or our own British Airways.

Yes, as we have reported previously, rail-air is becoming ever popular, but the latter does not suit everyone for one reason or another.

Witness the situation in Germany where Lufthansa continues to provide feeders into Frankfurt from cities like Dusseldorf, Nuremburg and Stuttgart despite there being a high-speed rail-air alternative.

Or how about Lugano in Swiss Ticino?

Swiss stopped its Zurich feeders in favour of rail-air. But a number of residents prefer an air connection so they defected to nearby Milan Malpensa.  So the loser is Swiss.

We shall keep readers updated with developments.