Air France-KLM and China Eastern Airlines have announced plans to “reinforce their partnership”, including an expansion of the joint venture between the two groups.

The groups said that “In the context of the participation of China Eastern Airlines to the share capital increase of Air France-KLM, both airline groups have decided to extend the scope of their partnership”.

This will include the Paris-Beijing and Amsterdam-Beijing routes being added to the current joint venture on the Paris-Shanghai route “when the conditions are satisfied”. 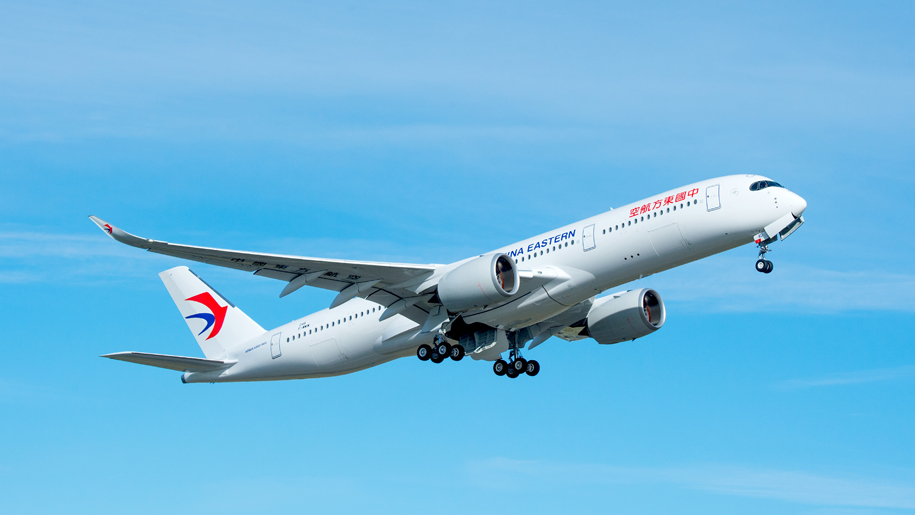 The groups have also agreed “an intensified commercial cooperation and an extended collaboration to non-commercial related activities (eg: ground services, catering or maintenance)”.

“With this expansion of the cooperation between Air France-KLM and China Eastern Airlines, both airline groups are clearly paving the way to create the most efficient and powerful Joint Venture between Europe and China,” the groups added.

The news comes as France this week moved to ban selected domestic flights where alternative rail services are available, although the decision will not apply to those services connecting from the regions onto long-haul flights, as our consumer editor Alex McWhirter explains.

France is to cut specific flights