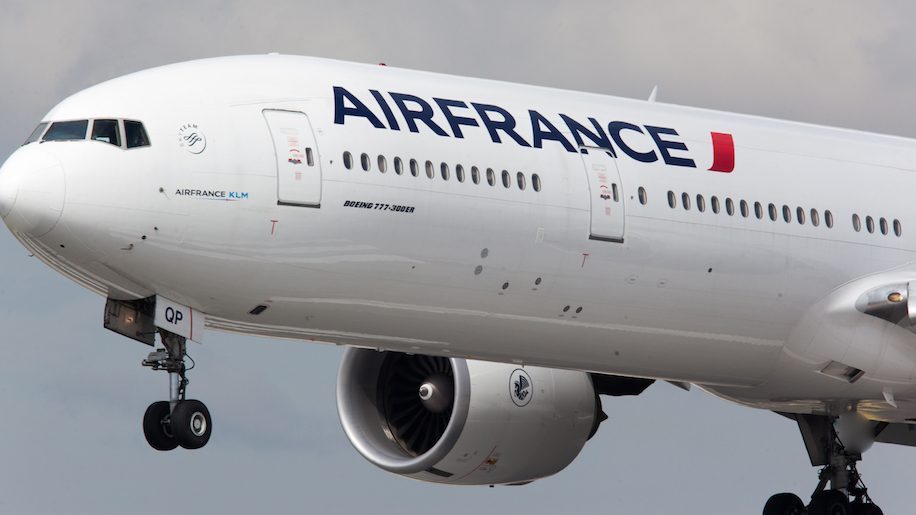 “Air France told not to compete with the TGV”  was our news last month.

We reported on how Air France is having to change its ways as a condition of accepting € 7 billion in state aid.

Some sceptics doubted whether this would actually happen.

Now we can confirm that Air France-KLM’s CEO Ben Smith has announced substantial changes to its domestic network in the interests of being more environmentally friendly.

According to finance minister Bruno Le Maire, in an interview with BFMTV, travellers ought to take the train for (domestic) journeys of under 2.5 hrs.

However Air France’s decision does not sit well with minority pilots’ union Spaf.

It is unhappy with the news and the fact that there will be job losses at HOP ! (an Air France subsidiary) which is to cease operations at Paris orly.

Although a full list of cuts is not yet available France’s respected @airplusnews reveals these three domestic routes from Paris Orly will cease between now and 2021.

(No details are yet available of what would happen to those routes which feed Air France’s lucrative international network at Paris CDG).

According to air-journal.fr  Spaf accuses Air France management of taking advantage of the situation by closing unprofitable routes and by reducing the activities of HOP !

Business Traveller will be providing updates in the coming months.