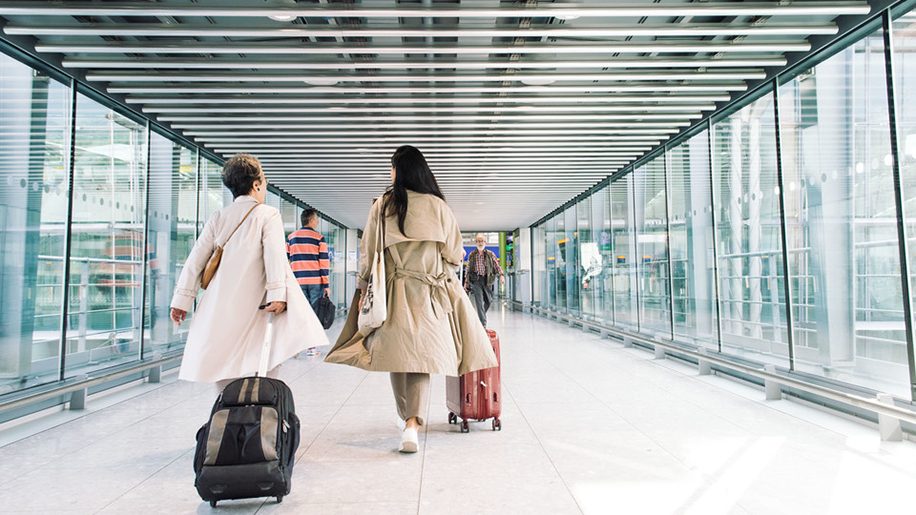 It had to happen at some stage.

Now that Gatwick is expected to introduce a drop off fee next year it was only a matter of time before Heathrow would follow suit.

However, Heathrow has changed the description of this extra change.

Rather than calling it simply a drop off fee, Heathrow has branded it a “Forecourt Access Charge.”

Should this new fee be implemented it is likely to be set at £5 and would be introduced later in 2021.

Heathrow says its fee is “part of several revisions of the airport’s access plans as a result of the near collapse in passenger numbers and £1.5 billion losses in 2020.”

If travellers want to avoid the Forecourt Access Charge then Heathrow suggests they use its long-stay car parks.

However as readers will know Heathrow’s long-stay parks may not be convenient.

Note the original aim of drop-off fees was for security reasons and to reduce congestion in the areas around the terminal(s).

Now the latest reason is to raise cash (to reduce Heathrow’s losses) and to reduce congestion *around* the airport itself. In mitigation though it also states the fee will be used for “lowering charges for passengers.”

As already reported, Heathrow will not fund its Free Travel Zone from next month.

Doubtless there will be much reader feedback and discussion in the months ahead and Business Traveller will keep you updated. 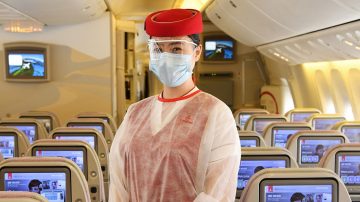 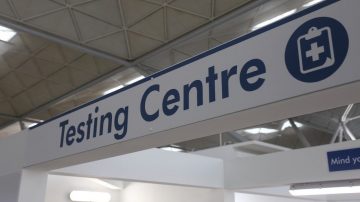