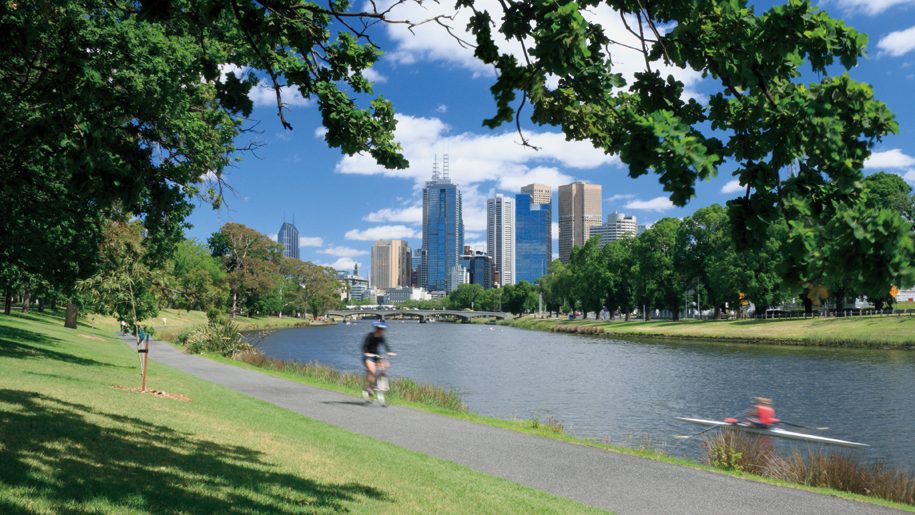 With internal border restrictions easing, Qantas will this month increase domestic capacity to about 68 per cent of pre-pandemic levels, up from about 40 per cent earlier this year. By March 2021, the carrier plans to operate nearly 80 per cent of its normal capacity.

Australia’s six states and two territories have all but reopened borders to each other after months of closure. In a sign of pent-up demand, Qantas said it sold over 200,000 fares within 72 hours of Queensland reopening to Victoria and Greater Sydney residents.

Although the Oneworld alliance carrier forecasts a significant loss for the financial year ending 30 June 2021, it expects to be close to break even at the underlying earnings before interest, tax, depreciation, and amortisation level in the first half of that financial year. The airline also predicts a net free cash flow positive during the second half.

“Repairing our balance sheet is going to take a long time and we know the domestic market is going to be very competitive,” said Joyce, in reference to Virgin Australia’s relaunch. “Having said all that, the outlook is a lot more positive than it was six months ago. It’s great to see more aircraft back in the air, along with more of our people.”

Qantas’ overseas routes remain grounded, with the exception of repatriation flights and limited services to New Zealand, but Joyce noted the robust cargo and domestic businesses will be able to cover overheads from stranded costs across its international network. He does not expect international travel to resume until July 2021 at the earliest

Joyce also reiterated previous comments that vaccines will be required to board Qantas international flights. In a survey by the airline, 87 per cent of passengers said they would take a Covid-19 vaccine if it was required to travel internationally.

“We have a duty of care to our people and our passengers, and once a safe and effective vaccine becomes readily available, it will be a requirement for travel on our international services,” said Joyce.