Business travellers to be exempt from UK quarantine 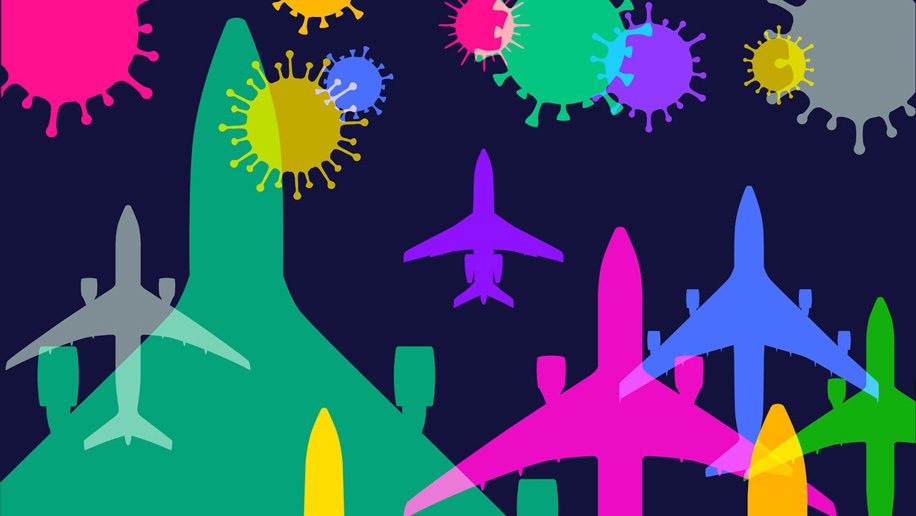 The UK government has announced that ‘high-value’ business travellers will be exempt from quarantine as of December 5 at 0400.

This comes after last week’s announcement that the UK would offer a “short stay exemption for business activity” for international business travellers on trips of one to three days. This did not extend to British business travellers returning home from a work trip abroad.

The government has now updated its guidance, stating that the people in the following categories will no longer have to self-isolate upon returning to England:

This exemption will also apply to countries that are not on the travel corridors list.

The announcement has been made at the time of the week when the government usually updates the countries on the list of travel corridors – there have been no changes this week.

In a tweet, Transport Secretary Grant Shapps stated that the new guidance would allow “more travel to support the economy and jobs” but noted that there are conditions to the exemption.

New Business Traveller exemption: From 4am on Sat 5th Dec high-value business travellers💼will no longer need to self-isolate when returning to ENGLAND from a country NOT in a travel corridor, allowing more travel to support the economy and jobs. Conditions apply.

According to the Department for Transport,”high value” business travellers are “individuals undertaking specific business activity which would deliver a significant benefit to the UK economy”. This includes “activity that creates or preserves 50+ UK jobs”.

Travellers in this category will also not be allowed to meet with others outside of the specific business activity.

Public Health England has stated that it does not expect these changes to increase the risk of cases “due to the protocols being put in place” but added that “all exemptions will remain under review”.

From December 15, 2020, all passengers arriving into England from countries not featured on the government’s travel corridor list will also have the option to take a test after five days of self-isolation, with a negative result releasing them from the need to isolate.

“The announcement that Government-selected categories of business travellers returning to the UK are exempt from quarantine is a step in the right direction. However, business travel takes many forms and all should be exempt. Engineers, humanitarian workers, retail buyers and many other professionals travelling for work are all crucial to the UK economy.”

Having a few quid bestows immunity from many things but not, to the best of my knowledge, a chuffing virus. https://t.co/DyePRGvZdF

The definition of ‘high value’ is there clarified as being “Business directors bringing jobs and investment to the UK.”

It applies to certain senior executives (directors or equivalents) travelling or returning to England who would be likely to bring significant economic benefit to the UK as a result of their activity.

This is defined as

“…purchasing goods or services from a UK based business with at least 50 employees – the order must be worth at least £100 million, or the order would be likely to create or preserve 50 or more jobs in that business.”

Interestingly, The Times reports that “When Grant Shapps announced on Twitter the new quarantine exemptions for “high-value” business travellers, he left his department’s press office to fill in the details. That, it turns out, was a mistake.”

It is unclear just how many companies are likely to be signing or negotiating individual deals of £100 million, so the fallback position for those wishing to travel for essential business which cannot be conducted without the necessity of travel would be under the provision that it is likely “to preserve 50 jobs or more”. 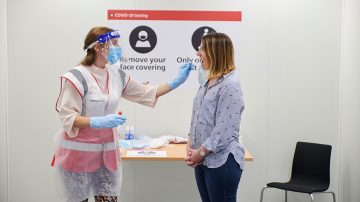 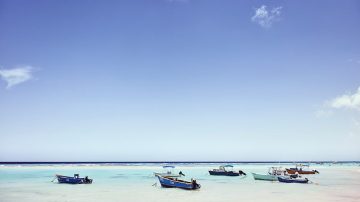 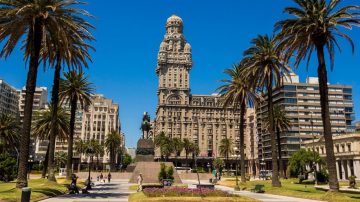