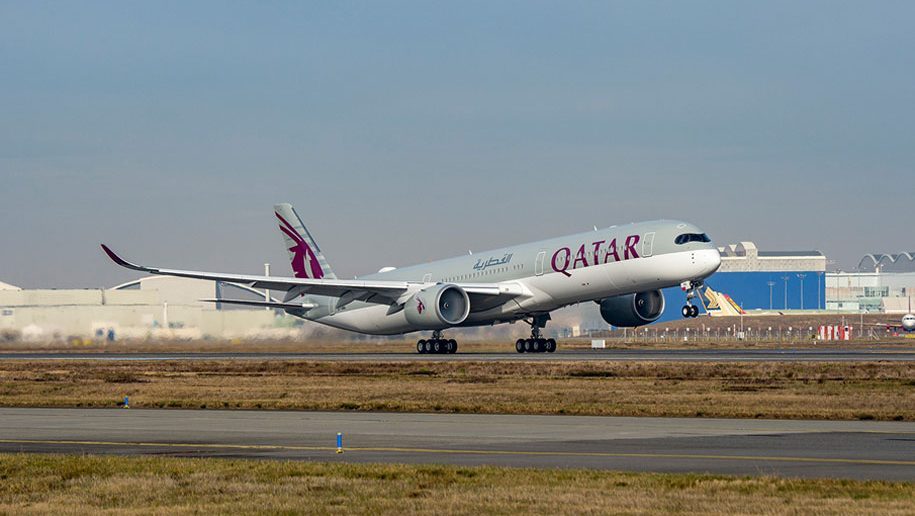 The Gulf carrier has been impacted by the ongoing blockade of Qatar by Saudi Arabia, the United Arab Emirates, Bahrain and Egypt, as well as the liquidation of Air Italy in February, in which Qatar Airways held a 49 per cent stake.

The onset of Covid-19 will also have taken its toll, although the figures only relate to the period up to March 31, 2020, so the bulk of the period of global lockdown and travel restrictions will fall into next year’s results.

In June CEO Akbar Al Baker said that the Qatar Airways would be postponing new aircraft deliveries by up to eight to ten years, and the carrier’s A380s remain grounded, with the airline stating that “it is not commercially or environmentally justifiable to operate such a large aircraft in the current market”.

Qatar Airways has gradually been rebuilding its network, passing 90 destinations earlier this month, although this figure is still significantly down on the 160 destinations the airline was serving pre Covid-19.

In August the airline announced it had paid out $1.2 billion in refunds to over 600,000 passengers since the start of the Covid-19 pandemic.

“Despite the momentous challenges our Group has faced in 2019-20, Qatar Airways Group continues to remain resilient, reporting strong underlying fundamentals. If not for the exceptional circumstances of fiscal year 2020, our results would have been better than the year before.

“During the fiscal year 2020, the Group’s revenue increased to QAR 51.1 billion, seat capacity increased by 3.2 per cent, freight tonnes handled increased by 2.8 per cent and passenger traffic at Hamad International Airport increased by 8.6 per cent. Qatar Airways invested QAR 16.8 billion in fleet and other assets during the year and had a cash balance of QAR 7.3 billion at year end. Significant progress has been achieved in the three-year transformation plan, which began pre-Covid-19 and will position the Group’s operations and practices to meet the current challenges.

“I am extremely proud of the teams, departments and subsidiaries across the Qatar Airways Group that have remained agile throughout this tumultuous period and adapted quickly to this new reality, displaying the tenacity, versatility and commitment to excellence so often associated with everything we do. These efforts are why we have become the largest international airline and air freight carrier since the onset of the pandemic, taking over two million people home safely and reliably and carrying over 250,000 tonnes of medical and aid supplies to impacted regions.

“I have every confidence that the Qatar Airways Group will emerge stronger from this difficult period and continue to innovate and set the standards that our competitors can only hope to emulate. We will continue to be the airline millions of passengers can trust and rely on in good times and bad, and proudly fly the flag of the State of Qatar across the globe.” 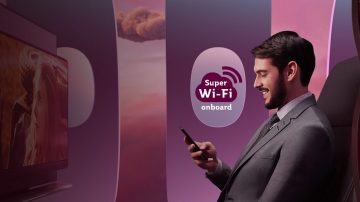 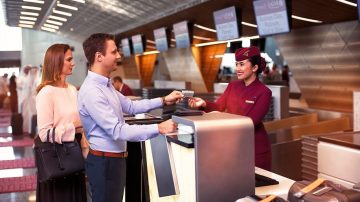 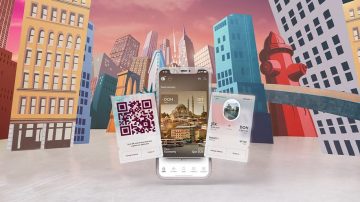