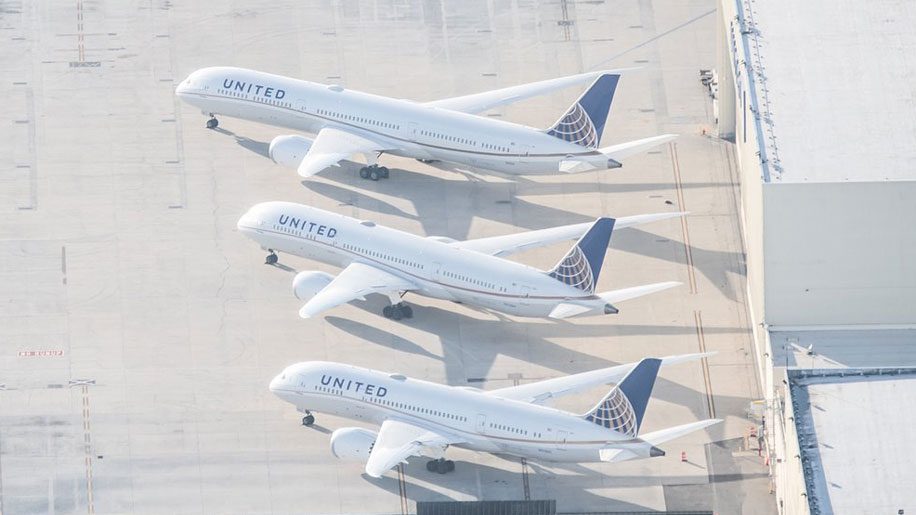 United will be operating very few transatlantic routes from the UK during this coming summer.

The latest three routes to be suspended are:

Details of the above suspensions were posted on social media on Sunday.  United was unable to comment on the above three routes (Edinburgh excepted).

I spent a good hour on United’s website on Sunday afternoon.

I found no indication of non-stop service(s) on the above.  Potential customers were offered indirect routings via mainland Europe, via Ireland or via another US gateway.

Previously Routesonline.com reported these routes would be suspended:

This is hardly a surprise seeing as the Festival has been cancelled and the former attracts many US travellers to the Scottish capital.

But we forget the impact on an airport such as Edinburgh itself plus its ground handling companies.

Nowadays a big airport would attempt to earn a major proportion of its revenue from concession fees, tax and duty-free shopping and so on (rather than landing fees alone).

In a statement emailed to Business Traveller, United was prepared to discuss only UK schedules between May 3 and June 4, “We continue to adjust our schedules to address the significant decrease in demand resulting from the COVID-19 crisis.”

However United continued, “We confirm that the seasonal services to Edinburgh have been  suspended.”

Details of other United route suspensions can be found here: