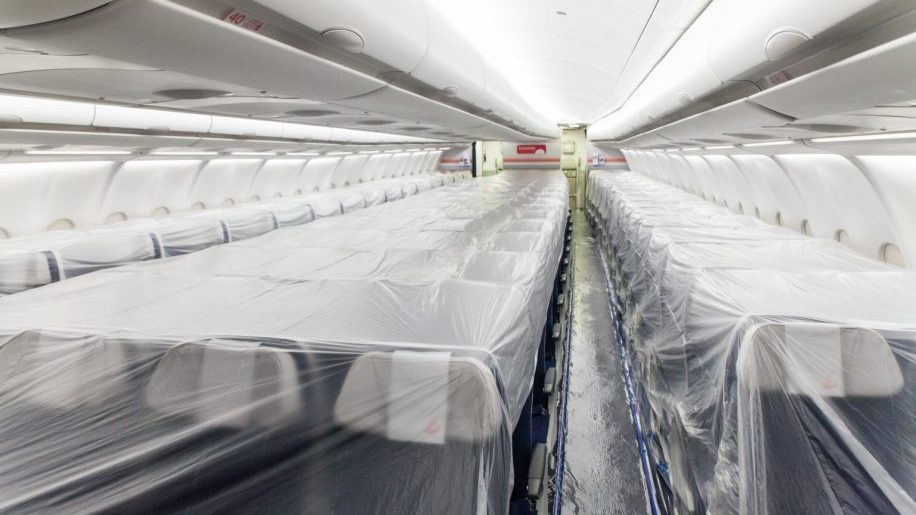 As major airlines look to their governments for help, it is becoming clearer what passengers can expect from the aviation industry in coming months.

Understandably the initial concerns have been about obtaining refunds.

They aren’t easy to come by.

Airlines have seen their fleets grounded while at the same time future revenue in the form of both cargo and passenger bookings have vanished.

Yet simultaneously they are expected to refund revenue already received.

As a result, all airlines have moved to encourage travellers to re-book their flights, waiving the normal change fees and even offering additional incentives for re-booking.

At the same time the airline’s industry body – the International Air Transport Association (IATA) has been lobbying governments to remove the requirement to refund cancelled flights.

IATA believes that airline revenue could fall by at least $250 billion this year, and warns of 25 million jobs being put at risk in the aviation sector alone. In addition, it estimates that airlines might have to repay $35 billion in the next three months in refunds.

Against that background, Business Traveller spoke with Richard Tams, former airline executive at British Airways and now a consultant at Tailwind Advisory, about what we can expect from the major airlines in coming days and weeks.

Loading comments...
Read Next
What coronavirus means for your flights
Read Previous
ANA: how to cancel, rebook or get a refund on your flight