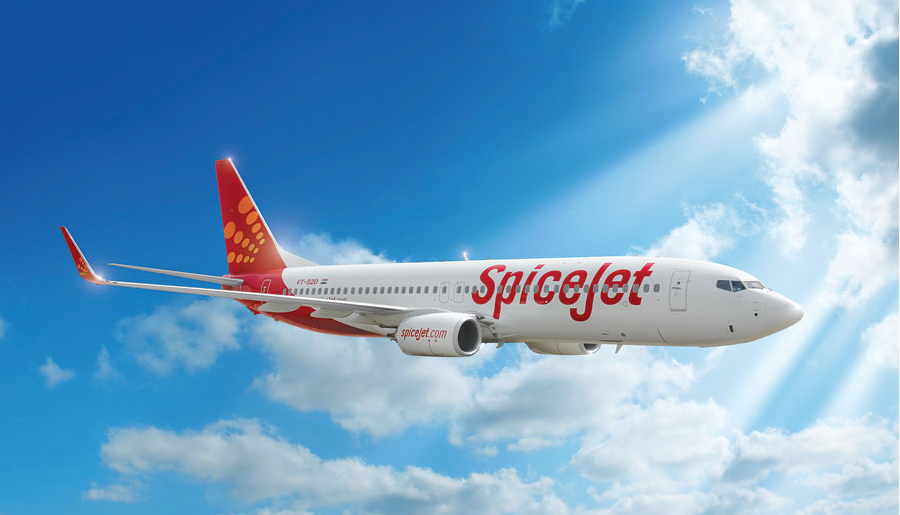 Spicejet has announced the launch of 11 new flights scheduled to commence operations from March 29.

The airline will further strengthen its regional network with the launch of two new flights on the Jalandhar-Jaipur-Jalandhar route under the regional connectivity scheme – UDAN.

With the commencement of this new route, the airline will now operate a total of 54 flights connecting 12 cities under the regional connectivity scheme. This is the highest number of flights being operated by any Indian airline under RCS.

Spicejet will also introduce non-stop flights on the Mumbai-Leh, Leh-Srinagar and Srinagar-Mumbai routes for the first time on its network. Passengers travelling between Leh and Mumbai will be flying via Srinagar. The airline will also enhance its operations with additional frequencies on Mumbai-Rajkot (second frequency), Delhi-Dharamshala (third frequency) and Bengaluru-Vijayawada (fifth frequency) sectors. Spicejet had recently announced the launch of 20 new domestic flights starting operations from March 29.

All the new flights introduced will be operational daily except the flight on the Bengaluru-Vijayawada-Bengaluru route which will operate on all days except Wednesday. The airline will deploy a mix of its Boeing 737 and Bombardier Q400 aircraft on all these routes. 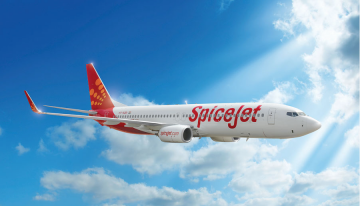