China Southern to cut back on US routes, switch to Dreamliners 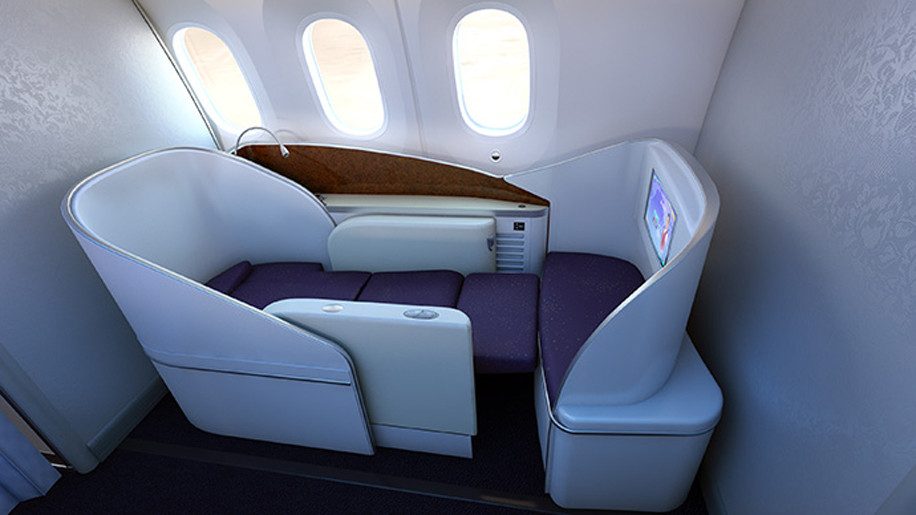 China Southern Airlines plans to cut back on US services in the second-half of the summer 2019 season.

According to Routes Online, the Guangzhou-based carrier will reduce its Los Angeles service from 10 to seven flights weekly from August 1, 2019.

The airline will also downgauge the aircraft on two of its San Francisco routes. From July 1, 2019, China Southern will replace a Boeing 777-300ER with a 787-9 Dreamliner on its six times weekly Guangzhou to San Francisco flight.

While the 787-9 is a smaller aircraft than the 777-300ER, the change may actually be welcomed by some passengers who prefer flying on a newer aircraft like the Dreamliner.

In other news, Business Traveller Asia-Pacific reported on April 23 that passengers travelling on select China Southern flights departing Guangzhou can now buy extra empty economy class seats at a discount, guaranteeing they won’t be seated next to another traveller. 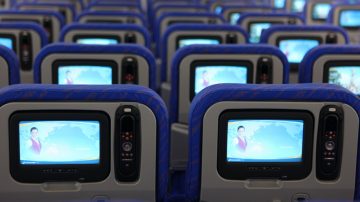