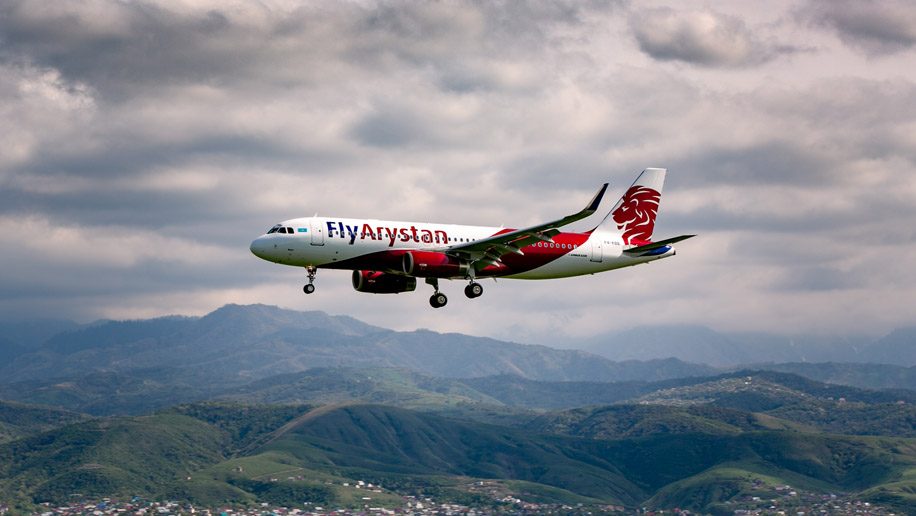 Fly Arystan, a new low-cost carrier owned by Kazakh flag carrier Air Astana, took to the skies yesterday for its first revenue flights from Almaty International Airport, according to a statement from the airline.

The airline starts with six domestic routes, with journey times from one to three hours to Taraz; Shymkent; Pavlodar; Uralsk; Nur-Sultan (Astana) and Karaganda.

The new carrier appears to have a close connection with its parent airline. Many of the airline’s staff, including some of its 25 pilots and 45 flight attendants, are seconded from Air Astana. In addition, Air Astana has supplied an initial two Airbus A320 aircraft from its fleet under its Air Operator’s Certificate (AOC), painted up in the Fly Arystan red and white livery.  A further two A320s will follow in the last quarter of the year, by which time Fly Arystan should be operating at least 12 routes and will be looking at obtaining an AOC in its own right.

The aircraft have been newly retrofitted with 180 brand new blue leather Recaro slimline seats, featuring red head-rests, the same colours as the cabin crew uniforms, designed by a local fashion house, working closely with Air Astana’s inflight team. Seat pitch is 29 inches, but with “the feel of 31 inches, owing to the curve of the seat and high positioning of the seatback pockets”. 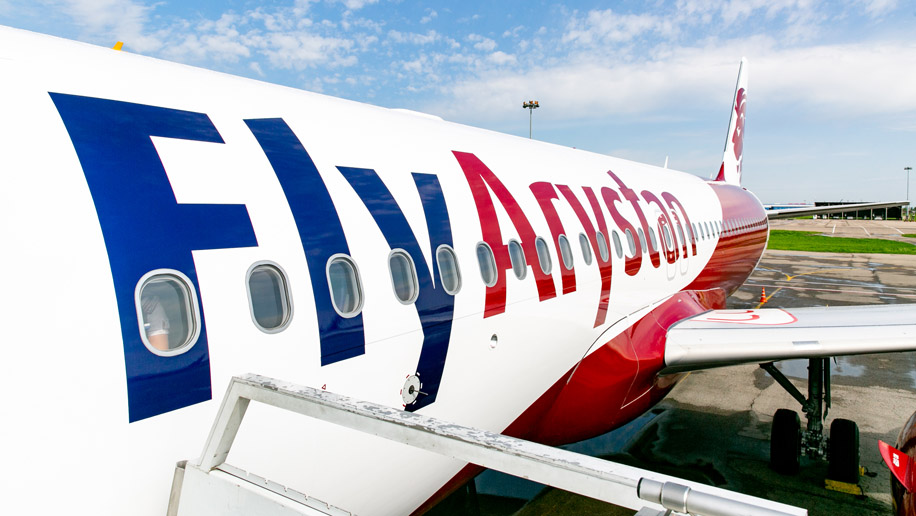 As for the onboard food offering, this is being branded under “Fly Arystan café”. The airline says prices will “complement its low air fares”, though doesn’t disclose specific pricing in its press release. Business Traveller Asia-Pacific has contacted the airline to request more specific pricing information on the on-board fare.

“With this exciting new airline we are courting a new generation of travellers,” said said Tim Jordan, head of FlyArystan in a statement. Jordan is a British-Australian national who previously worked for Cebu Pacific and Virgin Blue, the original name of Virgin Australia.

“People who typically get around our large country using the train or bus, or those who don’t travel at all. We are pitching Fly Arystan at the visiting friends and relatives market, primarily. In turn this will stimulate the leisure market as a second strand, together with an element of business travel. A number of destinations handed over to us by Air Astana will suit a different, more price-conscious demographic. Accordingly, we aim to introduce some purchase options giving flexibility for business flyers, including offering refunds or the ability to change tickets, albeit at higher tariffs.” 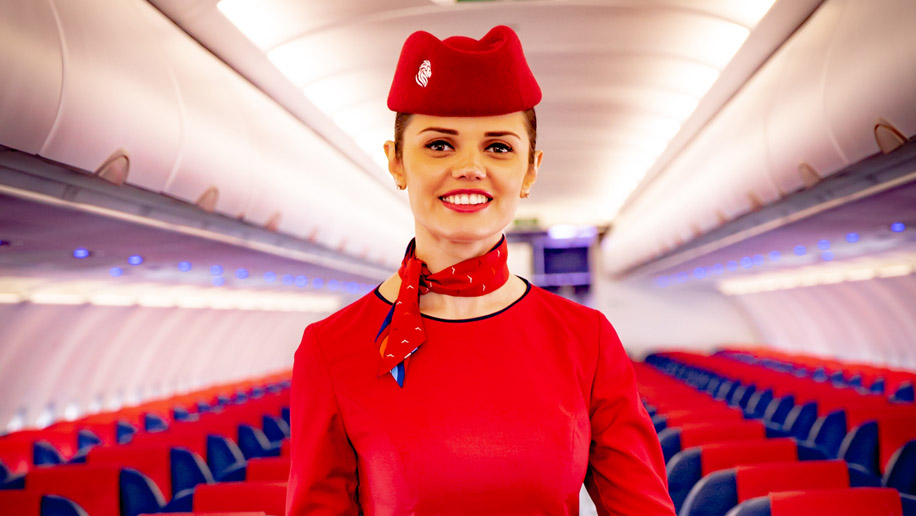 Passengers travelling with 5kg of hand or cabin baggage will not be charged. Travelling with 10kg of luggage, however, will incur a cost – dependent on whether the route is short, medium or long.

Welcoming Kazakhstan’s decision to implement legislative changes enabling airlines to start charging passengers for baggage, Jordan stressed it is important that baggage costs are not out of kilter with Fly Arystan’s low fares, as it sets out to capture new flyers.

“What we are doing with this new airline is delivering something new and different for the people of Kazakhstan. With our super low fares we are being brave and courageous – just like the lion – a popular and revered animal in Kazakhstan and central Asia,” Jordan said, referring to the animal used to represent the airline’s corporate identity.

“They see we have a lot of these low fare seats on offer and are beginning to understand the efficiency we are pledging to bring – for our passengers and the airport.” 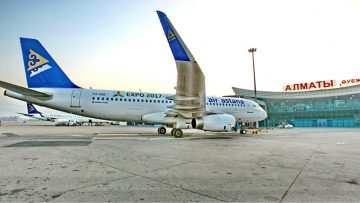 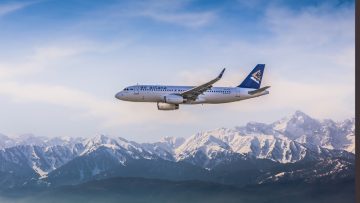