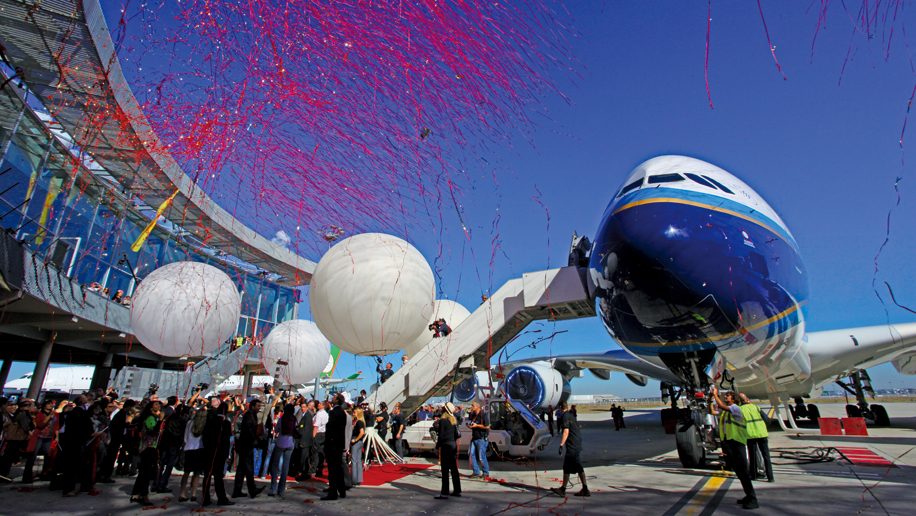 Guangzhou-based carrier China Southern and Dubai’s Emirates have signed a new agreement that will see the airlines begin codeshare operations on 18 routes connecting cities in China with destinations in the Middle East and Africa.

The agreement, which remains subject to regulatory approval and has yet to be given an implementation date, would see Emirates place its code on China Southern’s services to Fuzhou, Chongqing, Kunming, Qingdao, Xiamen, Chengdu, Nanjing and Xi’an.

Codesharing enables airlines to market routes operated by other carriers as their own and provide passengers with the ability to book an itinerary across multiple airlines under a single booking. This enables passengers to travel on a single boarding pass and to have their luggage checked through to their final destination rather than pick it up and check-in again for different legs.

The agreement marks the latest in a string of recent tie-ups, notably with member airlines of the Oneworld alliance, that China’s largest airline has embarked upon since its decision to quit the Skyteam airline alliance effective January 1, 2019.

Since its decision was announced back in November last year, China Southern has expanded its codesharing agreement with Oneworld carrier American Airlines, while also agreeing to launch codesharing operations with Finnair. Last month, Qatar Airways also bought a stake in the Chinese carrier.

These moves have been speculated as indicating the airline’s interest in joining Oneworld, though for the time being China Southern remains focused on partnerships with individual carriers.

“Emirates is our first bi-directional partner in the Middle East, and we are very pleased to enter into a codeshare partnership with Emirates. It signifies a key step for China Southern in the process of building new international partnerships.”

China Southern operates four routes to Dubai from Guangzhou, Shenzhen, Wuhan and Urumqi, while Emirates flies twice daily to both Beijing and Shanghai, and daily to Guangzhou. 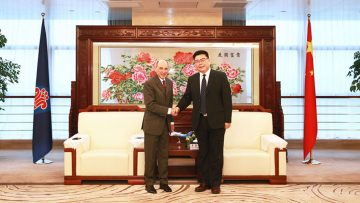