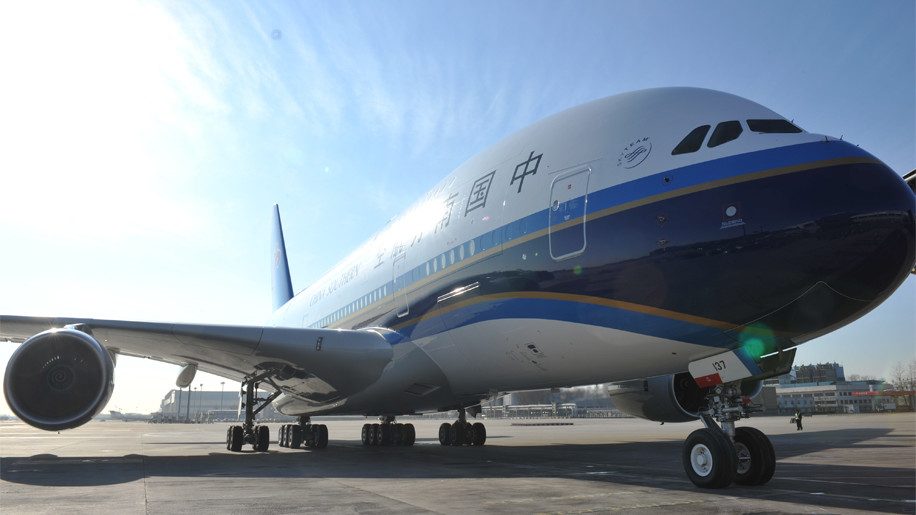 China’s largest airline China Southern and Finnair will be entering into a codeshare agreement for the first time on April 22, in a move that will provide the two carriers with connections to 15 cities in Europe, eight cities in China and eight cities in Australasia via Helsinki and Guangzhou.

In a statement posted on its website, China Southern said that both it and Finnair “intend to establish a comprehensive, balanced and long-term relationship”, including the beginning of codeshared flights. At this stage, the two airlines have signed a memorandum of understanding for strategic cooperation and their codeshare agreement is still subject to regulatory approval.

Codesharing partnerships see airlines place their airline codes on flights operated by other carriers. Each airline is then able to provide customers with a flight itinerary that includes multiple flights operated by both carriers under a single booking.

For travellers, this typically means being able to check-in their luggage through to their end destination, rather than having to collect their luggage and a new boarding pass at a transit desk in a stopover city.

The agreement follows China Southern’s decision late last year to quit the Skyteam airline alliance, and its move to increase ties with Finnair undoubtedly will further fuel speculation that the airline may seek entry to the Oneworld alliance in future.

The airline has already ratcheted up its pre-existing codesharing agreement with Oneworld member American Airlines since it announced its decision to leave Skyteam.

Meanwhile just before the new year, fellow Oneworld member Qatar Airways – whose CEO recently has fuelled speculation as to his airline’s own future in the Oneworld alliance – bought a 5 per cent stake in the Chinese carrier.

China Southern’s entry into Oneworld could present a threat to existing member Cathay Pacific, whose home base of Hong Kong is just across the border from China Southern’s Guangzhou hub.

Finnair, for its part, has been expanding its services to both mainland China and Hong Kong, launching non-stop flights between Helsinki and Nanjing last year while gradually increasing frequency on its Hong Kong route with the service scheduled to go double daily from April 1 this year. 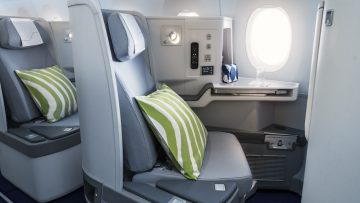 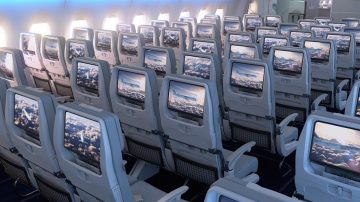