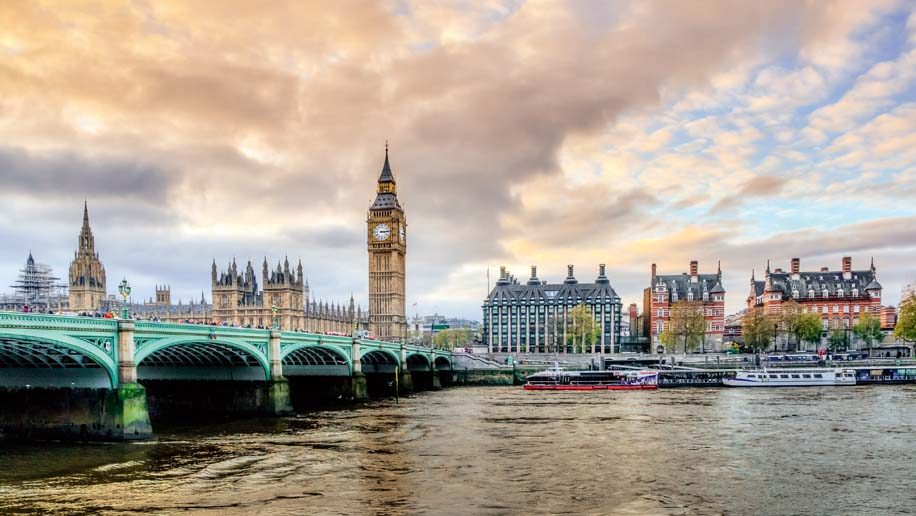 Shanghai-based Juneyao Airlines has some competition for its recently proposed non-stop flights between Shanghai Pudong and London with Air China and China Southern both filing competing applications to the Civil Aviation Administration of China (CAAC) for flights on the same route.

The new applications were announced by the CAAC on Wednesday and come about a week after the announcement of Juneyao Airlines’ application for a thrice-weekly service starting July this year.

Both of the new applications are similarly for thrice-weekly flights between Shanghai Pudong and London, with Air China eyeing a September launch and China Southern looking to begin flights in March next year.

None of the new applications have yet been granted full approval. 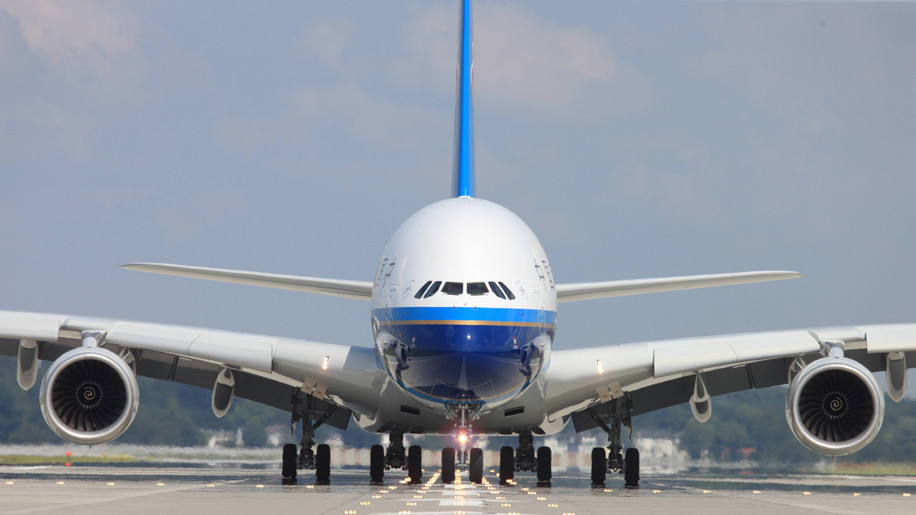 Direct competition from China’s flag carrier, Air China, the country’s largest airline, China Southern, and its major competitor at its home base in Shanghai, China Eastern, is certain to place pressure on Juneyao Airlines.

Chinese carriers have been on a mad dash to launch new routes to London over the past year following a decision by the Chinese and British governments to increase the number of weekly flights permitted between the two countries from 100 to 150. Since November 2017, more than eight new routes connecting London to cities in China have launched, all by Chinese carriers.

Juneyao Airlines is a small fish compared to the country’s major airlines, especially the traditional big three of Air China, China Southern and China Eastern. The Shanghai-based carrier doesn’t currently operate any long-haul flights and only recently took delivery of an aircraft that would be capable of operating such services – the Boeing 787 Dreamliner.

Slots are scarce at Shanghai Pudong and London Heathrow in particular, so it seems unlikely that multiple airlines will be granted approval to operate this route.

Whether the CAAC will choose to put its trust on the nascent Juneyao Airlines over the more established carriers remains to be seen.

Largely a domestic and regional player, Juneyao Airlines has made moves to expand its reach internationally in recent years, most notably being the first carrier to join Star Alliance as a Connecting Partner – a scheme designed for smaller airlines unable to meet the requirements of full membership to join the airline alliance in a limited capacity.

Juneyao’s inclusion in Star Alliance gives it access to a global network of airlines, while also covering a notable gap in the Star Alliance connectivity map ever since former member Shanghai Airlines left the alliance in 2010 when it was acquired by China Eastern, a member of Skyteam.

The airline’s decision to order five 787-9 Dreamliners back in 2017 also demonstrated Juneyao’s long-haul ambitions. The aircraft are even equipped with a new fully flat business class seat modelled on the Vantage XL from manufacturer Thompson Aero – the same base model found on Delta’s Airbus A350s and Qantas’s Dreamliners. 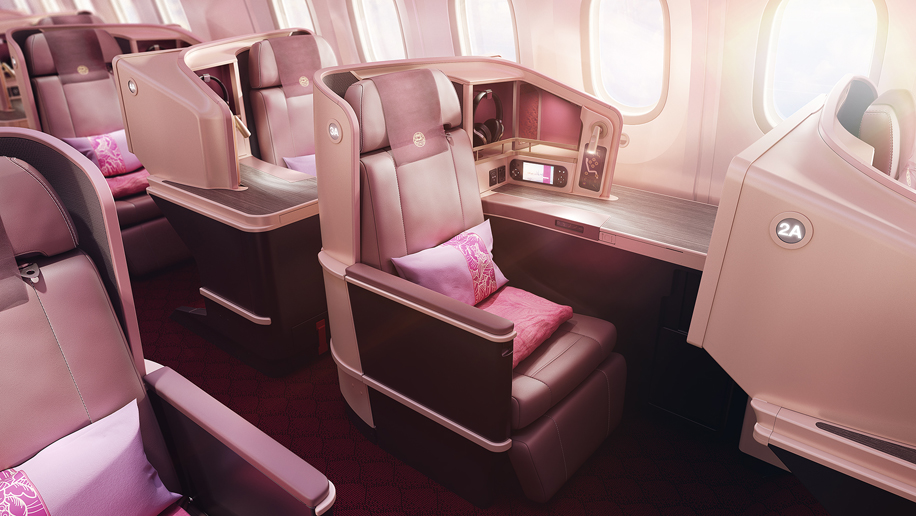 Business Traveller Asia-Pacific previously approached Juneyao Airlines regarding its London flights application; however, a spokesperson for the carrier said they were unable to provide any details regarding the proposed service. 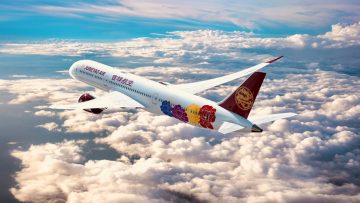