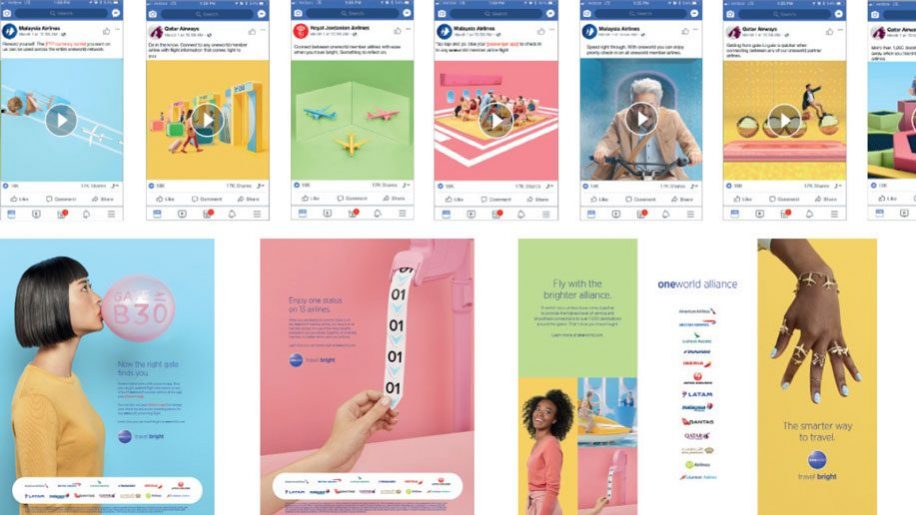 Oneworld plans to open its first “branded, developed and managed lounge” later this year, as the alliance celebrates its 20th anniversary.

The group has also unveiled plans for a “digital revolution”, which it says will soon enable customers flying on connecting flights on Oneworld airlines to be able to “check-in, obtain boarding passes, track baggage, receive flight updates and pay for additional services through their preferred airline’s app or website”.

As part of its 20th anniversary celebrations the alliance has unveiled a brand revamp, which it says is “fresh, contemporary and more inclusive, reflecting the diversity of the alliance’s member airlines and their customers”.

A redesigned website has launched at oneworld.com, along with a new tagline “Travel Bright”, and the group has released an infographic detailing 20 facts from the alliance’s 20 years of operation. 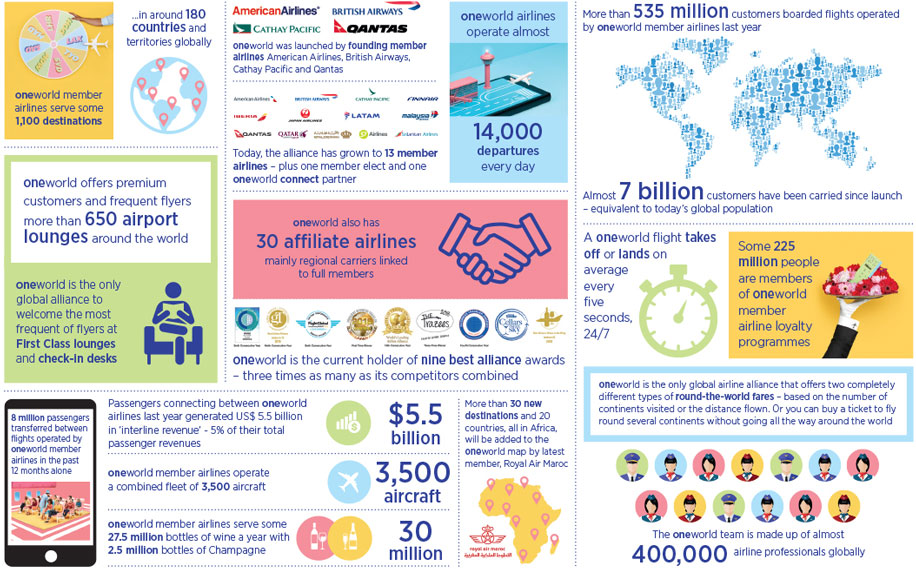 Royal Air Maroc will join the alliance in 2020 – the first new full member for six years, and Oneworld’s first African member carrier, and ahead of this Fiji Airways will be inaugurated as a Oneworld Connect partner next month.

Oneworld says that “Talks are progressing with other airlines interested in signing [as Oneworld Connect partners], from the Americas, Europe and Asia-Pacific, enabling the alliance to spread its wings still further globally”.

Oneworld says that there will be an increased level of alliance co-location projects at a number of key airports around the world, including the group’s first lounge this year (although Oneworld does have a dedicated lounge of sorts at LAX’s Tom Bradley International Terminal – a collaboration between British Airways, Qantas and Cathay Pacific).

“In the two decades since Oneworld was launched, the industry and consumer behaviours have changed fundamentally.  Most of our member airlines have undergone comprehensive restructuring.  Some have merged.

“When Oneworld first took off, hardly any airline offered online bookings. Smartphones were in the future. Social media did not exist. Airline fares included everything. Low-cost carriers were in their infancy.

“Since then, global alliances have grown greatly in terms of membership but, to be frank, they have failed to keep pace with the changes that their members, the industry at large and the marketplace have experienced.

“At Oneworld, we are making up for that. As we enter our third decade, we are undergoing a radical transformation, with a host of fresh initiatives to strengthen further the relevance of the alliance to our member airlines and our customers.”

Business Traveller is at a Oneworld event this morning, which is being attended by the CEOs of all 13 member airlines. More news from the event will be posted in due course. 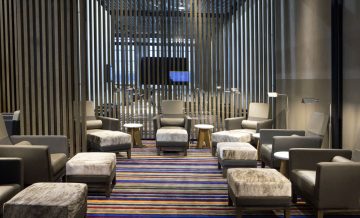 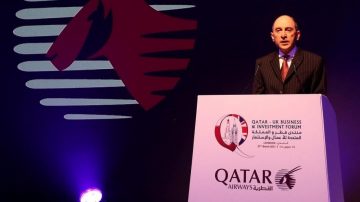 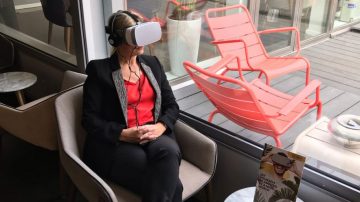