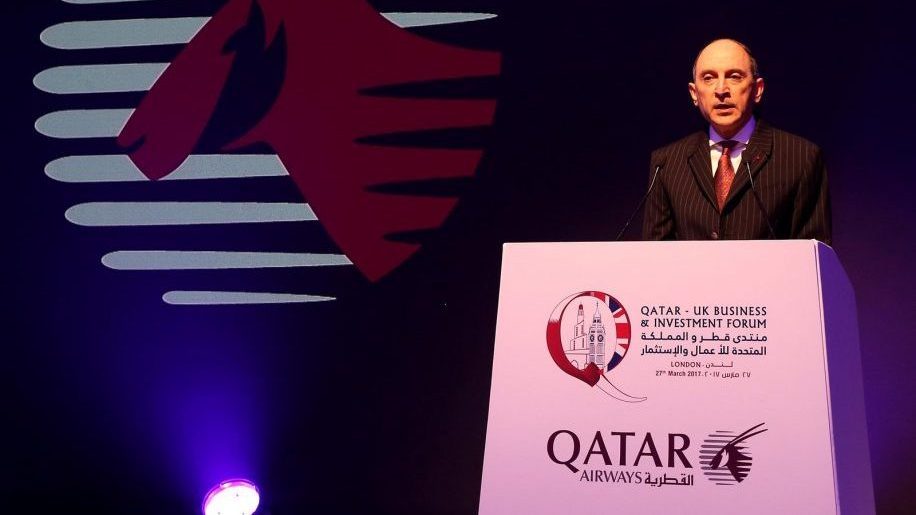 American Airlines, Delta and United are calling on Washington to end the open skies agreement, claiming it is weighted in favour of the Gulf carriers (see news, June 2).

In an interview with the Wall Street Journal, Al Baker said the move by American throws Qatar Airways’ membership of the Oneworld alliance into doubt.

He said: “There is no point in us being in Oneworld if an airline [American Airlines] that invited us, hosted us in America to sign the entry to Oneworld, is today going against us.”