Singapore Airlines is once again giving its London Heathrow service a capacity boost for the summer 2019 season with its Airbus A380 superjumbo set to take over a third daily flight from July 1.

The double-decker aircraft is currently listed as taking over the carrier’s SQ306/SQ305 flights from the Boeing 777-300ER for two months until August 31, according to the airline’s latest schedule. Flight SQ306 departs Singapore at 0110 and arrives in London at 0745 the same morning, while flight SQ305 departs London at 0925 before landing back in Singapore at 0530 the following morning.

Business Traveller readers may recall Singapore Airlines did the exact same thing for the 2018 summer season, deploying its 441-seat A380 on the above flights over the exact same dates.

Singapore Airlines already flies its A380 on two of its four daily non-stop services to London Heathrow, including its new-configuration A380 that features its refreshed first class suites and business class seats.

Business Traveller has previously reviewed all four classes on board these new-configuration superjumbos.

Unfortunately for fans of these new products, flights SQ306 and SQ305 once again look to be taken over by one of Singapore Airlines’ older 441-seat models.

That being said, these older A380s offer notably more seats than the 777-300ER, especially in the premium cabins. The A380 also has 12 suites in the first class cabin. 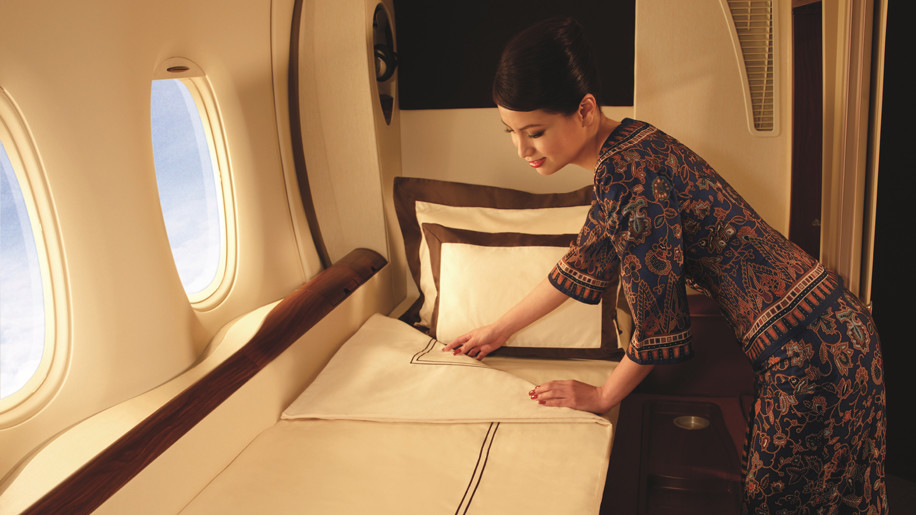 …and 60 seats in business class. 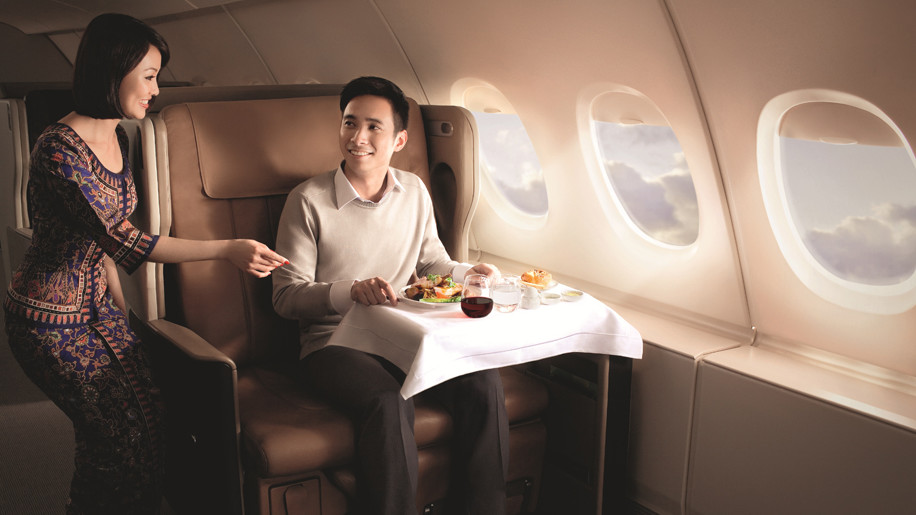 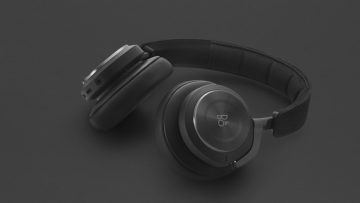