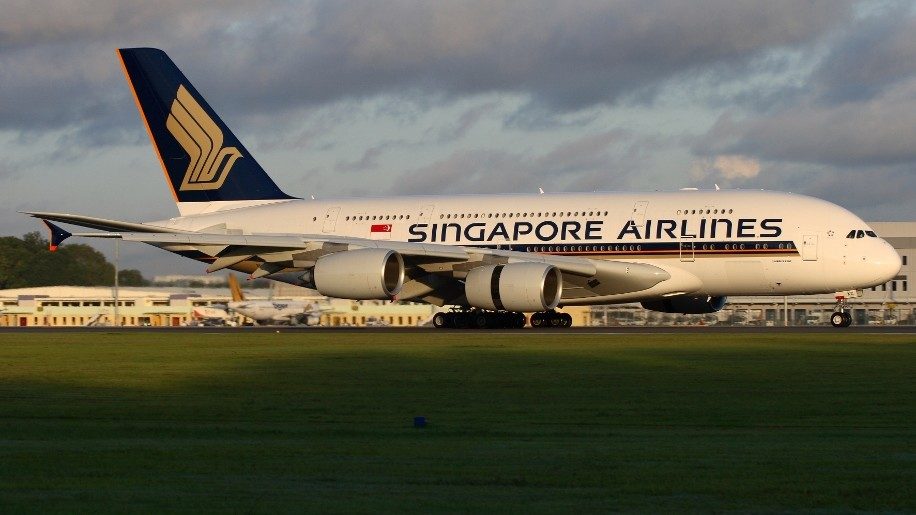 Singapore Airlines (SIA) is to upgrade another of its four daily flights from a 264-seat B777-300ER to a 441-seat A380. The upgrade will be effective during the peak summer period between July 1 and August 31.

It is good news for travellers as increased seat count equates to keener fares.

Besides the extra seats from SIA, more capacity has been placed on the route by budget airline Norwegian (which launched London Gatwick to Singapore flights in September), while Australia’s Qantas will, from March 25 next year, reschedule its kangaroo route A380 Sydney-London service via Singapore rather than Dubai.

By next summer one of SIA’s newest A380s will be rostered for the London route and this aircraft will offer more economy seats.

This A380 has SIA’s latest first and business class seating while premium economy is now located forward on the main deck. One disadvantage is that economy passengers will no longer be accommodated on the popular upper deck.

And next year many economy class travellers will not be so happy at having to pay a fee for advance seat selection (currently the service is free of charge).

News
Singapore Airlines to fly A350 direct to Barcelona
9 May 2017
Loading...