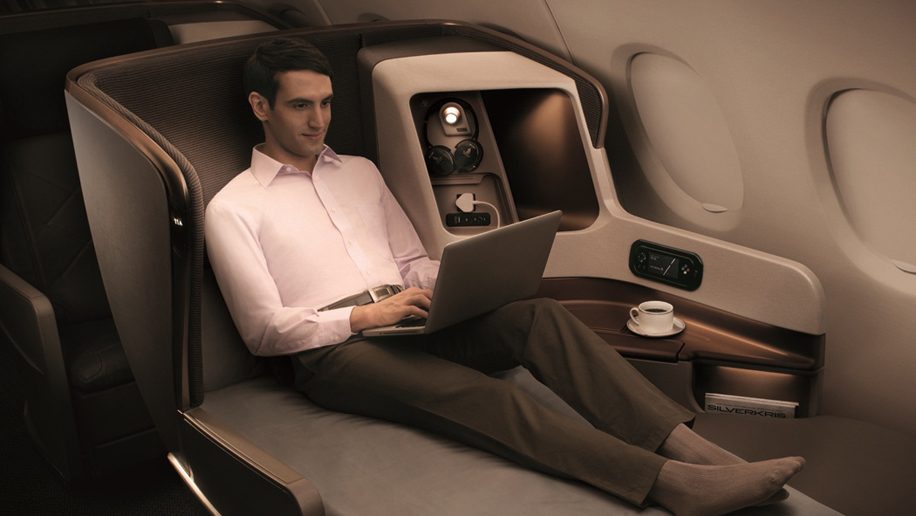 Singapore Airlines relaunched its non-stop flights to New York on Thursday, a service that at 16,700-kilometres and close to 19 hours, has enabled the carrier to reclaim the title of longest commercial flight in the world.

As Business Traveller readers may know from our review of the inaugural flight – which can be read here – one notable feature not offered on this ultra-long-haul flight is pyjamas for passengers travelling in business class.

While this is in keeping with the airline’s general policy regarding such amenities – only first class passengers are offered pyjamas, and this new route doesn’t feature a first class cabin – it seems odd that a flight of this duration wasn’t made an exception to this rule. This is particularly in light of other unique steps Singapore Airlines has taken to prioritise sleep and enhance the comfort of the journey, notably its collaboration with Canyon Ranch in developing new wellness and hydration-focused in-flight meals.

Compare this with carriers such as American Airlines and United Airlines, both of which offer a change of clothes on services between Asia and the US that are shorter than Singapore Airlines’ revived route.

So why doesn’t the airline offer its business class passengers a change of clothes on the world’s longest flight?

Speaking to Business Traveller on the inaugural service, Campbell Wilson, senior vice president of sales and marketing for Singapore Airlines, said: “Our experience has been that most people don’t actually use pyjamas on board an aircraft.

“Most travellers bring a change of clothes if they wish to or indeed just sleep in the clothes they have. We obviously monitor, but at this juncture we’ve not seen a really strong demand.”

But while passengers do need to bring their own change of clothes if they don’t want to sleep in their current attire, Singapore Airlines hasn’t entirely ignored in-flight amenities.

Notably, this includes offering business class passengers a “create-your-own-kit” experience in which travellers select the amenities they’d like to use and put them in a black, rectangular bag with a zip and the Singapore Airlines logo. This is a feature that will be a permanent fixture on the world’s longest flight.

Singapore Airlines previously flew non-stop between Singapore and New York using its less fuel efficient Airbus A340-500 aircraft, but was forced to drop the service in 2013 after it became no longer economically viable.

Do you expect airlines to offer pyjamas to business class passengers on long-haul flights? Let us know in the comments section below. 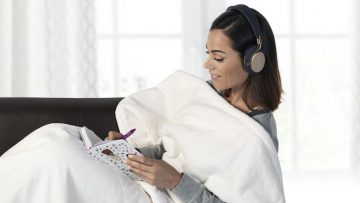